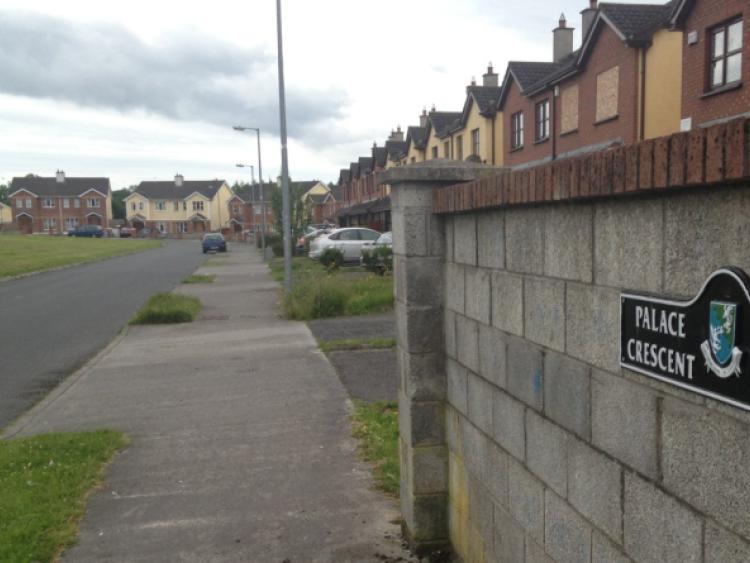 A young mother residing in a Longford estate says she is living in terror and claims they are forgotten people.

A young mother residing in a Longford estate says she is living in terror and claims they are forgotten people.

Following last Wednesday’s incident at Palace Crescent where three young friends, aged between eight and ten, found a sawn-off shot gun in a disused shed and discharged it, she alleged that major crimes were being ignored and drugs were readily available “like packets of sweets”.

“When I moved here first, Palace Crescent was a very normal area but it is getting worse, so bad you’ve to keep your children indoors and it isn’t even safe to allow them out into the back garden to play.”

There are up to twenty vacant houses and she claimed criminals are using the boarded up dwellings to conceal their wares.

“I heard a huge bang and thought a firework had been let off. That was until I saw the Garda forensics team and I found out a gun had gone off. It is very frightening. One of the youngsters could have been killed. I’m at the end of my tether and I hope this incident prompts action from the Gardai and local authority.”

She said Gardaí regularly patrol Palace Crescent and the installation of CCTV helped, but this doesn’t deter the drug dealers. “The question I ask, is how many more guns and drugs are hidden in the vacant houses around here? Kids are playing in and are going to play in those houses and something has got to be done before someone is killed.”

Gardaí are still investigating the incident and it is thought the shotgun was one of three firearms that had been stolen in a burglary in Tyrellspass, Co Westmeath, six years ago.

Cllr Tony Flaherty is demanding action. “The residents of this estate shouldn’t be caught up in situations like this.”