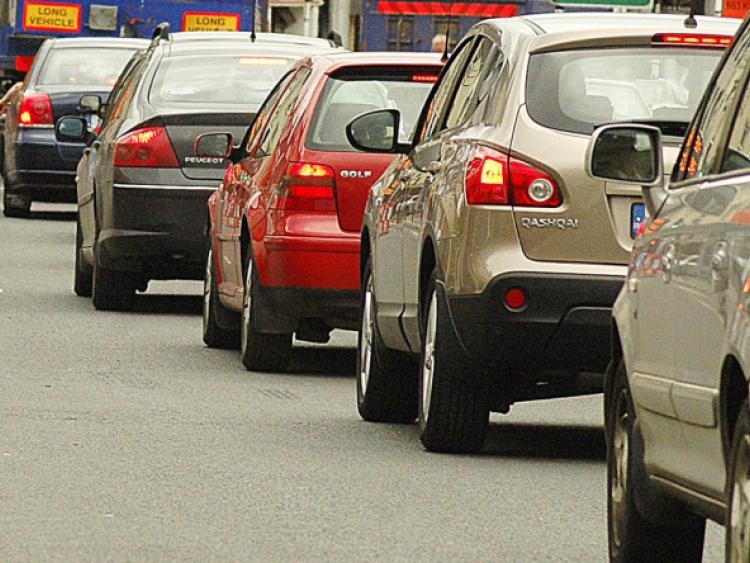 A total of €1m in funding has been allocated to Co Longford for roadworks, and the construction of a salt barn.

A total of €1m in funding has been allocated to Co Longford for roadworks, and the construction of a salt barn.

The surprise announcement - which was provided for by the Department of Transport - came during last week’s local authority meeting where Co Manager, Tim Caffrey alluded to the fact, that the funding had “come out of the blue”.

The Leader understands that €750,000 has been earmarked for roads, while the remaining €260,000 will be used to construct a much needed local authority salt barn. “That is roughly one million Euros that must be spent by next November,” the county manager added. “It came out of the blue and we either use it or lose it, it is as simple as that.”

Arguments then begun over the restoration of footpaths in Longford town, and how useful a percentage of the funding would be for that, however the Co Manager indicated that other money had been set aside for that project, and all associated works would be carried out in May 2014. “That is totally unacceptable,” fumed Cllr Paul Connell (Ind).

“Those footpaths need to be restored - money is being provided by both local authories in this town for them - that money is not for anything else.” “Well I think that this is great news,” Cllr Martin Mulleady (FF) then added. “I would want to know what exactly the money is going to be spent on, so a special meeting should be held to discuss that.”