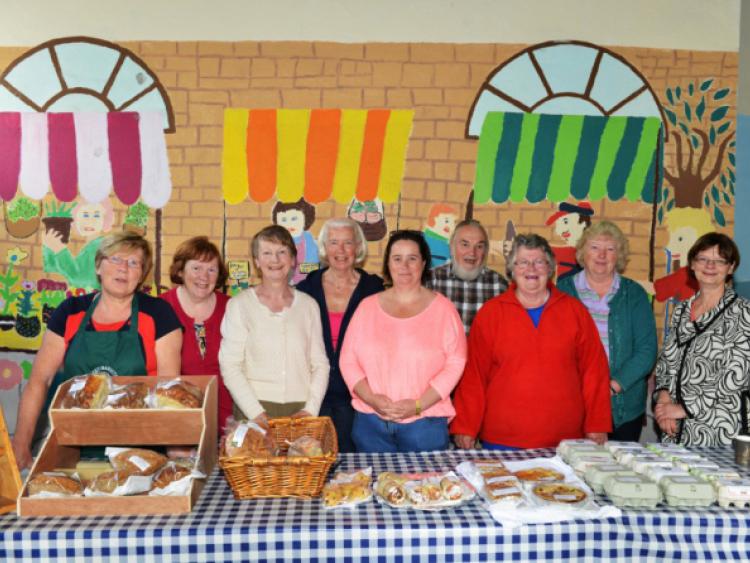 After three and a half decades selling their home produce from the Market House, Granard Country Markets needs a new home.

After three and a half decades selling their home produce from the Market House, Granard Country Markets needs a new home.

A major restoration of the buttermarket - which houses the town hall, Market House and local library - will ensue shortly, and the famous country markets must move on to allow for the expansion.

Plans are now in place to move temporarily to the community centre further down the street, but according to Pat Wilson who has been with Granard Country Markets since its formation, “we don’t know if it will work down there”.

“We have been in this same spot for nearly 35 years and everyone knows us,” she said. “We have been supplying our loyal customers with our home cooked and home baked produce, from this very spot for all that time, so we are hopeful that they will make the move with us down to the community centre. We have been here in Granard a long time, and we are very grateful to those who have given us the community centre to operate from. We definitely would not be in a position to pay rates, because we would only be using the facility for three hours every week - a premises that requires rates would just not be suitable and it would be difficult to get something for just one day a week.” The markets move on July 12 next.