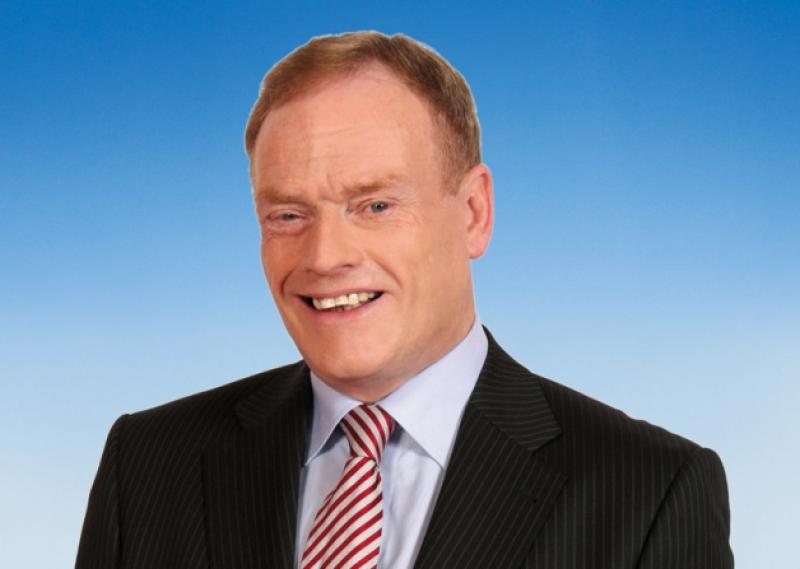 Fine Gael TD James Bannon has laughed off claims his criticism over the Government’s proposed Rural Resettlement Scheme was in any way prejudicial.

Fine Gael TD James Bannon has laughed off claims his criticism over the Government’s proposed Rural Resettlement Scheme was in any way prejudicial.

The Legan backbencher spoke out after reports the Government was considering relocating hundreds of homeless Dublin families to vacant homes around the country.

Speaking last week Deputy Bannon had said: “Why should counties like Longford and Westmeath, which already have high waiting lists for social housing, take in Dublin families because their own local authorities failed to adequately provide for housing them?”

Mr Bannon said his take on Ireland’s social housing dilemmas had been warmly received from many of his constituents. He also criticised Dublin City Council for voting against spending €4.7m to temporarily house homeless families in the capital.

He stopped short though of confirming whether he intended voting against the proposed scheme which is set to be considered by the Government in the autumn.

“I will wait and see,” he said. “It has to be discussed first. But as a politician representing Longford and Westmeath, my first priority is representing the people of Longford-Westmeath and I have always said that.”

Barbara Smyth, a Dublin native who is running for election in Longford Westmeath, labelled Mr Bannon’s comments as “disgraceful and discriminatory”.

Ms Smyth said: “Sweeping statements that people on Dublin housing waiting lists are involved in criminality here in Longford are discriminatory and have no place in our society.”

Ms Smyth said any inferences which suggested people on Dublin housing lists were to blame for Longford’s crime statistics was both ill-advised and unnecessary.

However, giving his reaction on Monday evening, Mr Bannon said the term “unwanted Dubliners” had been taken out of context.

When asked to respond to Ms Smyth’s comments, he said he had never heard of her.

“I don’t know who Barbara Smyth is,” he said in a defiant tone.

His party colleague, Gabrielle McFadden was more guarded in her comments, saying Ireland’s social housing woes went beyond those of her own constituency.

“Everyone is entitled to a home, whether they are from Westmeath, Longford or Dublin, and that is what the Government is working towards.

“People from Dublin are more than welcome to come to live here in Westmeath and Longford as has been the case over the last 20 years,” she said.