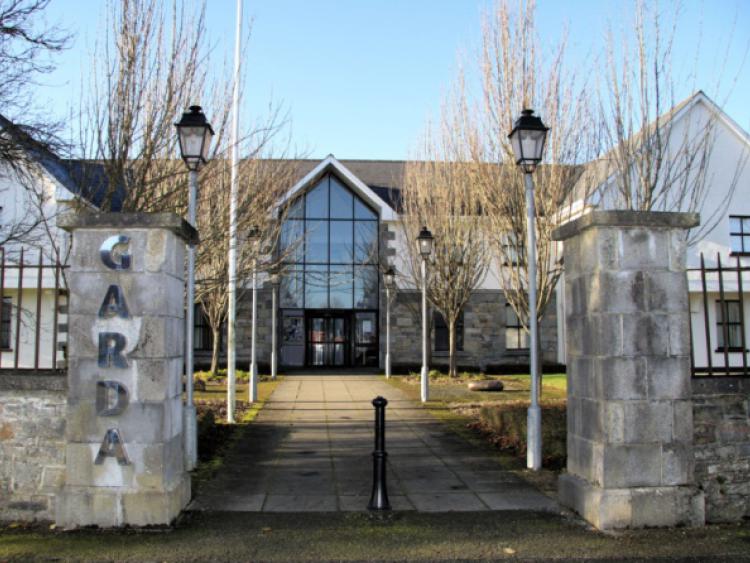 The woman at the centre of a Garda investigation into alleged abuse at a HSE-run care home in Longford was released without charge and a file is to be prepared for the DPP.

The woman at the centre of a Garda investigation into alleged abuse at a HSE-run care home in Longford was released without charge and a file is to be prepared for the DPP.

The woman was arrested by officers last Friday morning and taken to Longford Garda Station for questioning. After being detained under Section 4 of the Criminal Justice Act, the 35-year-old was released without charge.

A file is now being prepared for the Director of Public Prosecutions (DPP) to decide what, if any criminal charges, may arise from the investigation.

Details of last week’s arrest came after gardai were informed last month that allegations of abuse had been made at a locally based care home.

The Health Service Executive (HSE), which owns and runs the centre, said it started an investigation following recent complaints about an intellectual disability unit in Co Longford. No details as to the identity of the care home in question, have been made public however.

The HSE has confirmed those affected by the investigation, including their families, had been contacted and were receiving support.

In a statement, it said all appropriate statutory authorities had been notified and investigations were ongoing.

“The HSE has been in contact with and is supporting the clients affected and with their families,” the statement read. “The HSE has ensured that all protective measures to ensure the welfare of our clients and residents are in place, and until investigations are complete into the alleged incident(s), it would be inappropriate to make any further comment.”