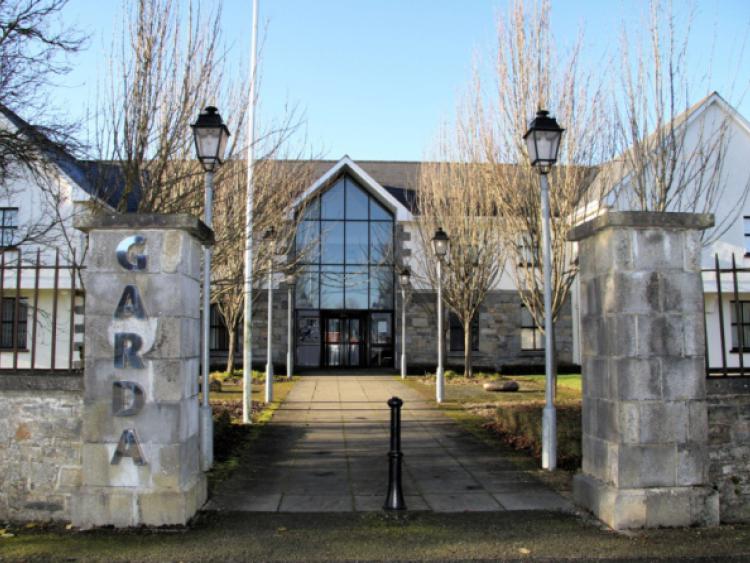 A man in his sixties is recovering in hospital this morning after being subjected to an assault in his home in Longford town yesterday evening.

A man in his sixties is recovering in hospital this morning after being subjected to an assault in his home in Longford town yesterday evening.

The victim was attacked at around 5pm (on Wednesday, September 16) in the Camlin Mews area of town after responding to a knock at his front door.

As he opened the door, a male suspect burst in where an altercation ensued.

The victim who is 62-years-old, is believed to have tried to fight off his attacker but sustained a series of injuries in the process.

They included cuts to his eye, forehead, head and hands as he tried to defend himself.

Gardai were alerted soon after and the victim was taken to Mullingar’s Midland Regional Hospital for treatment.

A man, aged 45, has since been arrested and is currently being detained at Longford Garda Station for questioning.

Gardai, meanwhile, have also appealed to members of the public to come forward.

They especially want to speak to eye witnesses who may have been in or around the Camlin Mews area at around the time of the incident to contact them.