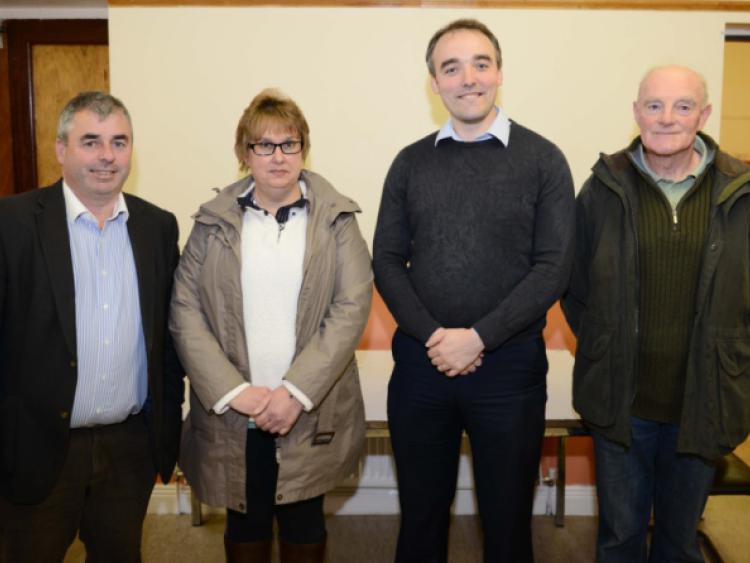 A public meeting hosted by the Lough Ree Angling Hub in Lanesboro last week heard that no progress has been made in controlling the Asian clam problem in the area.

A public meeting hosted by the Lough Ree Angling Hub in Lanesboro last week heard that no progress has been made in controlling the Asian clam problem in the area.

As well as members of the public, the meeting was attended by four TDs - James Bannon and Gabriel McFadden (both FG) representing Longford-Westmeath, Denis Naughten and Michael Fitzmaurice (both Ind) from Roscommon South Leitrim.

“Twelve months on from when it was first discovered, nothing has been done,” Hugh Keane, Chairman of the Lough Ree Angling Hub told the Longford Leader.

“The clams are multiplying all the time.”

Mr Keane also admitted his group no longer knows which agency they are supposed to be dealing with on the issue.

“Inland Waterways had been taking the lead but they seem to have steopped back,” he explained.

“On the day of the meeting we got an email from Senator John Kelly who had received a response from [Minister for Agriculture, Food, and the Marine] Simon Coveney, who said the National Parks and Wildlife Service is responsible.”

Mr Keane continued by saying his group had emailed the National Parks and Wildlife Service to highlight the urgency of the issue but received no response.

“Michael Fitzmaurice (Independent TD for Roscommon-South Leitrim) said he has experience dealing with Parks and Wildlife, and he said we may have to go to Europe. Mr Keane also revealed his group was promised a report on the Asian clam issue but that it is now three months overdue.

“Everyone at the meeting agreed that the TDs present would look into why the report has been delayed.

“They said they had a feeling there was a reason for it being delayed but couldn’t say what.

“They’ll get back to us within the next four weeks.”