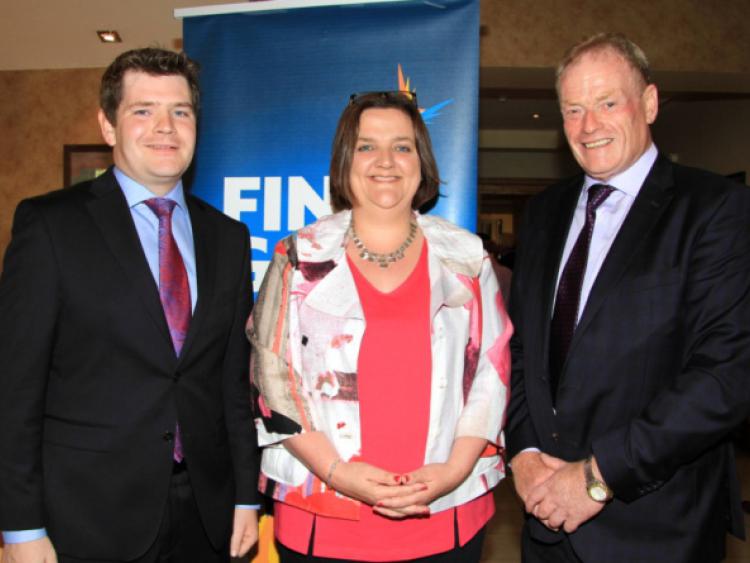 The Longford/Westmeath TD benefited from the quota system when party strategists recommended putting forward one female and one male candidate for election.

That decision effectively guaranteed her position on the Fine Gael party ticket leaving James Bannon and Peter Burke to battle it out for the second nomination.

However, speaking this week, Ms McFadden said she felt hard done by the decision.

“I’ve said it before and I will say it again, I am not in favour of gender quotas as such,” she told the Leader.

“I feel women should be there on merit. Plenty of women have done that. You only have to look at the likes of Nóirín O’Sullivan (Garda Commissioner), Mary Robinson, Mary McAleese and others.”

Under the new regulations, political parties must ensure about one-third, or 30 per cent of their candidates are women, or face steep cuts in valuable State funding.

Deputy McFadden said while she disagreed with the concept, she felt her nomination as a candidate was merited.

“I want to be on that ticket as I work hard, I feel I am doing a good job and I want that to continue,” she added.

“Having said that I do believe more needs to be done to try and encourage women into politics and I suppose what this has done is it has made people sit up and talk about it.”

Ms McFadden said she wouldn’d second guess what party headquarters would do in terms of deciding whether to add Cllr Burke’s name to the party ticket.

But she admitted the directive to pursue a two candidate strategy had caused plenty of dissention among delegates.

“If that’s what Mullingar delegates wanted then that’s what they should get as that is democracy,” she said.