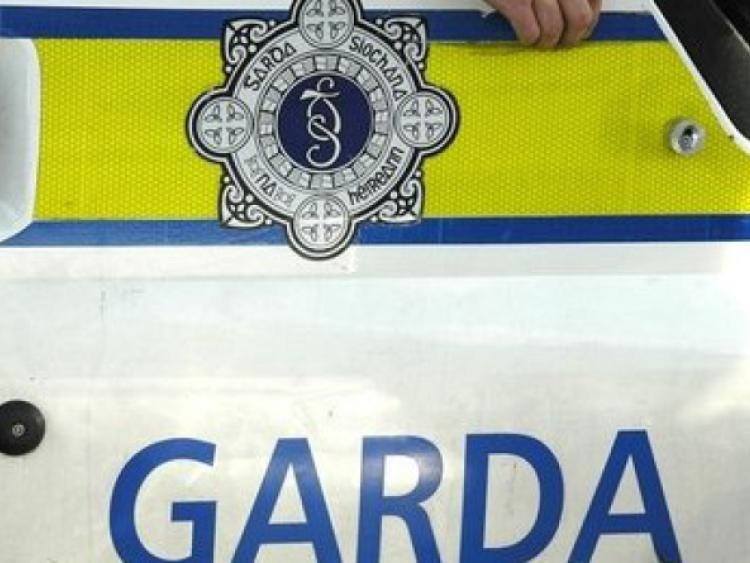 A Garda investigation has been launched into claims a man tried to approach a teenage girl as she walked home from her friend’s house in broad daylight.

A Garda investigation has been launched into claims a man tried to approach a teenage girl as she walked home from her friend’s house in broad daylight.

The girl, who is the daughter of community activist and former Sinn Féin local election candidate Barbara Smyth, was allegedly approached at around 8pm in Newtownforbes on Monday evening.

Mrs Smyth said the man, who identified himself as ‘Timmy’, asked her daughter for her phone number before offering to walk her home.

“The man was approaching on the opposite side of the road and started shouting across at her,” said Mrs Smyth.

“He asked was there a children’s park in the village. She told him no, that there was one in town.”

It was at this point the mother-of-three said the man approached her daughter from the opposite side of the road.

“He asked her how old she was, what was her name, where did she live and could he walk her home.”

More worryingly, Mrs Smyth added, was the claim that the man asked if she would like to meet him the following evening.

Moments later, a friend of one of Mrs Smyth’s older daughters stumbled across the alleged incident, allowing the sixth class pupil to make her escape.

“She is well able to look after herself and just said to the man ‘I have to go or I will get into trouble’,” added Mrs Smyth.

Following the incident, Mrs Smyth contacted gardaí who, on Tuesday morning, confirmed to the Leader that an investigation had been launched.

According to first-hand accounts given to her by her daughter, Mrs Smyth described the man as being in his late 20s, of black or African origin, around 5ft in height, with a tight haircut.

She said despite her ordeal, her daughter was “grand, but quite rattled” by the events of Monday evening.

It has also forced the community activist to revise her own security arrangements for her three children.

“I will be escorting them for the next while because it’s a risk I can’t take,” she admitted.