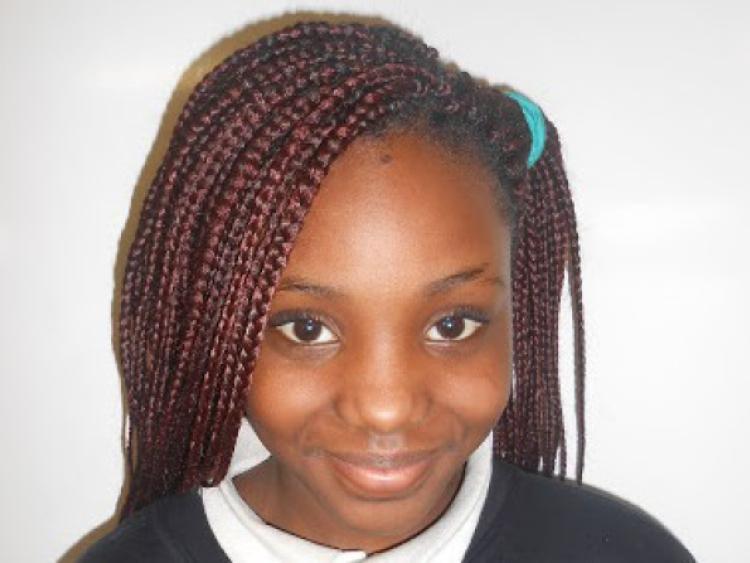 An inquest into the tragic deaths of a child and three women on the main N4 Dublin to Sligo road last year has found the car all four were travelling in was unroadworthy.

An inquest into the tragic deaths of a child and three women on the main N4 Dublin to Sligo road last year has found the car all four were travelling in was unroadworthy.

They had been en route back to Longford after attending an all-night prayer vigil in Dublin when tragedy struck.

At last week’s inquest before Dr Wilfred Hoover it emerged the gold coloured Nissan Almera car Ms Akenbor had been driving was not roadworthy at the time of the collision.

This, despite the fact the 03 registered saloon had passed an NCT three months previously.

Public service vehicle (PSV) inspector, Garda William Walsh told Mullingar Coroner’s Court he carried out thorough examinations on both the Nissan Almera and the other vehicle, a Kia Sorrento jeep, which was involved in the two car collision.

He said he found no defects on the jeep, but found the Nissan Almera to have a loose bottom ball joint on the front of Ms Akenbor’s vehicle.

As such he deemed the car to be in an “unroadworthy condition pre-collision”.

Investigating Garda James Grogan revealed Ms Akenbor’s car had failed an NCT in Longford on February 21 with a number of defects having been detected.

Among them included inoperative stop lamps, an unsecured headlamp, a leaking rear suspension system and “worn” front suspension ball joints on the near side front of the car.

The Garda told the hearing that the owner of the vehicle, Ms Fanny Akenbor brought her car to a mechanic and the mechanic “did the required work” and brought the car to the NCT centre in Longford where another NCT test was carried out and subsequently passed.

Garda Grogan said statements were taken from NCT personnel at the Longford centre where the car underwent both its initial and retest just over three weeks later.

Those statements, he said, were included in part of an extensive file to the Director of Public Prosecutions (DPP) who later ruled against a criminal prosecution.

Throughout the course of the two and a half hour hearing, statements from more than a dozen witnesses were read into the court’s record.

Among them were first hand accounts of the tragic events of June 28 last from the driver of the other vehicle, Seamus Clarke.

He said he had been attending a national cycling event in nearby Multyfarnham and was returning to Mullingar when tragedy struck.

Mr Clarke said on the approach to the scene of the accident at Portnashangan, he first noticed a car coming over the crest of a hill.

“I took no notice of the car at first,” he said.

“The next thing I knew the car had veered over to my side of the road and I had literally two seconds to react.”

He said the car “seemed like it was dragging, but not dragging normally” and was veering towards his vehicle in a sideways motion.

Paramedic, Brendan Gilligan said he and his colleague, Tommy Maguire were the first to attend the scene shortly before 8am.

“We arrived to the scene at 7:54am confronted with the jeep facing the ditch and a gold coloured car in the ditch,” he said.

“We couldn’t identify the make of the car from the damage.”

He said his wife was attending the prayer service at Glasnevin’s Evangel Assembly Of God Church for the first time.

Mr Esezobor said he decided against travelling in order to stay behind and look after the couple’s five children and Ms Akenbor’s two children.

He said he spoke to his wife before midnight after she phoned him to say they had arrived at the church safely.

He had been expecting the group home shortly after 3am and went to bed at around that time.

By 8am when he awoke his wife was still not home however.

“I was not too concerned initially that my wife was not home because my 50th birthday was the next weekend and I felt my wife was handing out invitation cards to other members of the Nigerian community.”

At 10am, he said gardai came to his door to inform him of the tragic news.

Coronor Dr Wilfed Hoover recommended the jury of five men and one woman record a verdict of accidental deaths in the case of all four victims.

The jury accepted those instructions and joined with Dr Hoover in passing on his condolences to the families and friends of all concerned.