Eimear is making the most of her Face of Ireland tenure 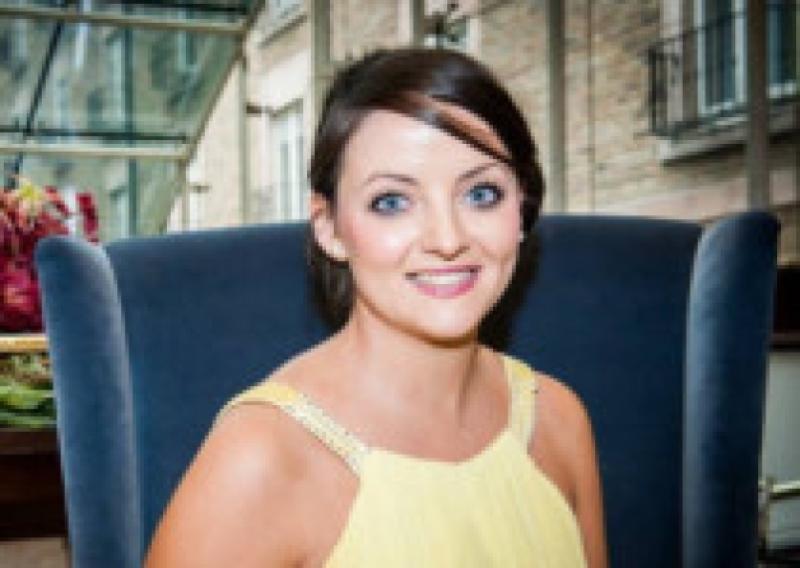 Four months into her tenure as the Face of Ireland, Rooskey native Eimear Reynolds has seen and experienced more in the past number of months than most.

Four months into her tenure as the Face of Ireland, Rooskey native Eimear Reynolds has seen and experienced more in the past number of months than most.

In December 2014, Eimear travelled to Ohio with Frances Black to attend an event for the singer’s charity, ‘The Rise Foundation’.

Upon her return, Eimear joined a stellar line-up for a group of Christmas concerts. No stranger to the stage, Eimear admitted that performing at the concert, which featured such well-known acts as Mary Byrne, Aidan Quinn, Dominic Kirwan and Philomena Begley, was a nerve-wracking experience.

“It was all a big learning curve for me,” Eimear told the Leader recently.

“Even getting up with the full band, I had to learn there and then on the sport and be professional about it.”

Shortly after Christmas, Eimear then set off on holiday, where she took in the sights and culture of India, Dubai and Thailand.

It was India that captured her heart however, and she revealed, “what struck me most was how happy everybody is over there. I mean, little kids and teenagers, they had nothing and they were just the happiest people you’ve ever met, it was amazing to see it”.

Though at the time of speaking Eimear was only home for a week, she was already planning her next trip, this time travelling to New York in her role as Face of Ireland to join the St Patrick’s Day festivities.

Staying in New York from March 15-20, Eimear’s schedule is hectic, including an Irish American ball, a ceremony in St Patrick’s Cathedral, dinner with the Roscommon Association in New York and a tour with the Irish Association.

Of course, the highlight of the visit will be the parade, which Eimear will launch before walking with the Roscommon Association. Later that day, Eimear will also attend an event called ‘Sober St Patrick’, a family day which encourages people to celebrate the holiday sensibly.

Aside from that, Eimear is also working on an album. Having graduated with a degree in Music with Performance last year, the singer has been recording since late last year with Paul Gurney.

“The plan is to release an album around this time next year and hopefully release some singles in the build -up to it throughout the year,” Eimear explained.

Using her role as Face of Ireland, Eimear also plans to continue her work on promoting positive mental health, with plans already afoot for a national event.

As the competition will not run next year, Eimear has the honour of being the last Face of Ireland, and it looks as though she will leave a lasting mark.

Grateful for all the opportunities she has been given, Eimear extends her thanks to the Face of Ireland team for “making it all so easy for me.” Eimear also thanks her family, adding, “without their support I wouldn’t have had all the time to be able to go here, there and everywhere for it!”