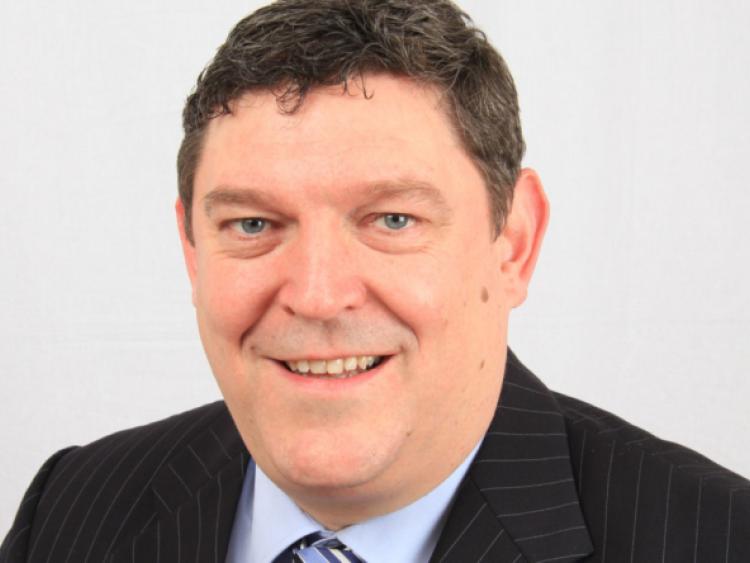 Longford could be in line for a significant IDA jobs announcement by the spring of next year.

Longford could be in line for a significant IDA jobs announcement by the spring of next year.

“The Co Manager (Tim Caffrey) and myself highlighted how we, as a county, have large multinational companies that have no problem in securing a skilled workforce,” he said.

“We also stressed the ready supply of land banks that are here, our infrastructure and attractive location.”

Cllr Casey said he underlined the need for another large company to set up here, something he stressed to Mr Shanahan was required before the end of his chairmanship in May.

Judged on those appeals alone, it’s a request Cllr Casey plainly believes will pay off sooner rather than later.