Protest march to save St Christopher’s 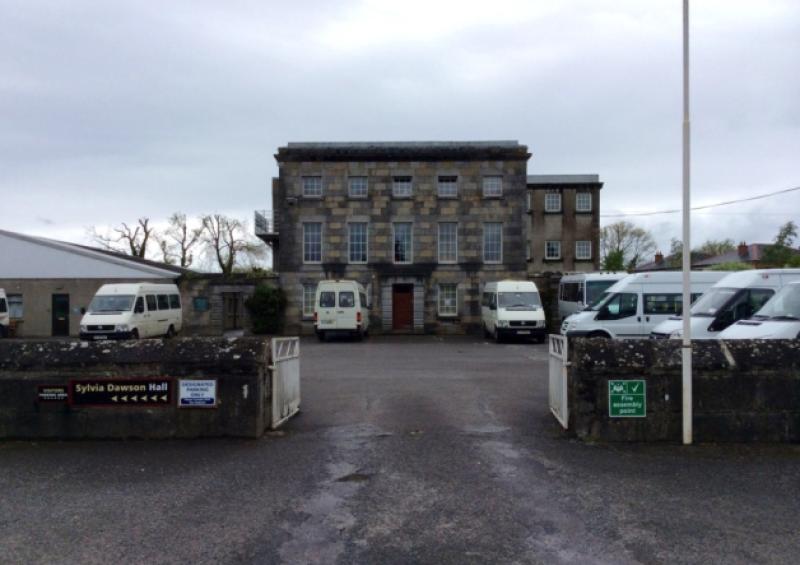 Hundreds of demonstrators are expected to take to the streets of Longford on Friday over the ongoing financial crisis at St Christopher’s Services.

Hundreds of demonstrators are expected to take to the streets of Longford on Friday over the ongoing financial crisis at St Christopher’s Services.

The protest march, branded ‘Save our Services’, is being held in a bid to raise awareness of the Longford service provider’s worsening financial position.

Last month, the Leader revealed how a €450,000 shortfall was putting added strain on the long term sustainability of two residential services in Longford and Ballymahon.

Now, and in a bid to highlight their plight, parents, friends and staff have joined forces with ‘Longford Unite Project’, a recently formed local community group ahead of this Friday’s protest march.

Chief executive officer, Pat O’Toole said the demonstration was, in effect, a last ditch attempt to hammer home the gravity of the situation to HSE management.

“I have been here since the ‘80s and it’s as bad as I’ve seen it in the sense we are not getting any meaningful dialogue with them (HSE),” he said.

Friday’s march gets under way at 1.15pm from St Christopher’s headquarters on the Battery Road and will finish at the town’s Market Square half an hour later.