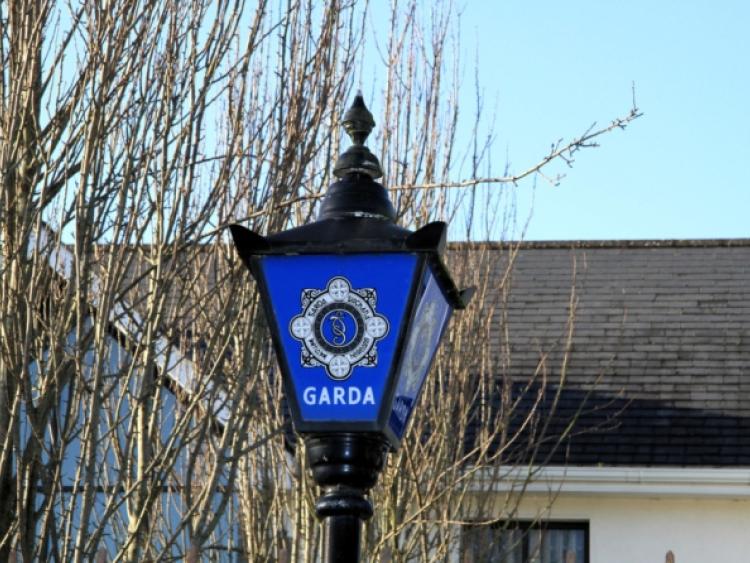 A garda crackdown on organised crime in the Edgeworthstown area has led to a 25 per cent drop in recorded offences since the end of July, writes Liam Cosgrove.

A garda crackdown on organised crime in the Edgeworthstown area has led to a 25 per cent drop in recorded offences since the end of July, writes Liam Cosgrove.

Operation Edict, unveiled by Garda management in the Granard District earlier this year, had been rolled out in response to concern about drug dealing, burglaries, fuel theft and other headline offences.

Ten weeks later , recorded incidents are down by around a quarter raising hopes senior officers are starting to make inroads in the ongoing battle against crime.

The Leader has also learned a number of well known criminals have left the area in recent weeks due to increased Garda activity.

Among those include two crime families who had established links in the north Longford area since the turn of the year.

The Leader has established both factions have, in recent days, moved to parts of Cavan and Westmeath respectively in what is being seen as a breathrough by garda bosses.

That was followed on Monday and Tuesday of last week by a series of searches across the county as part of a European operation against organised crime networks.

Around a dozen outstanding warrants were executed during the two day campaign which involved police officers from 34 different countries.

Across the nation, close to 80 suspects were arrested with some being held for multiple offences.

Aside from those successes, gardai however are believed to be concerned about the return of a prominent criminal from Dublin to the area.

Though so far managing to lie low, gardai are presently trying to establish whether any connection can be made to the man and a couple of burglaries which are still under investigation.