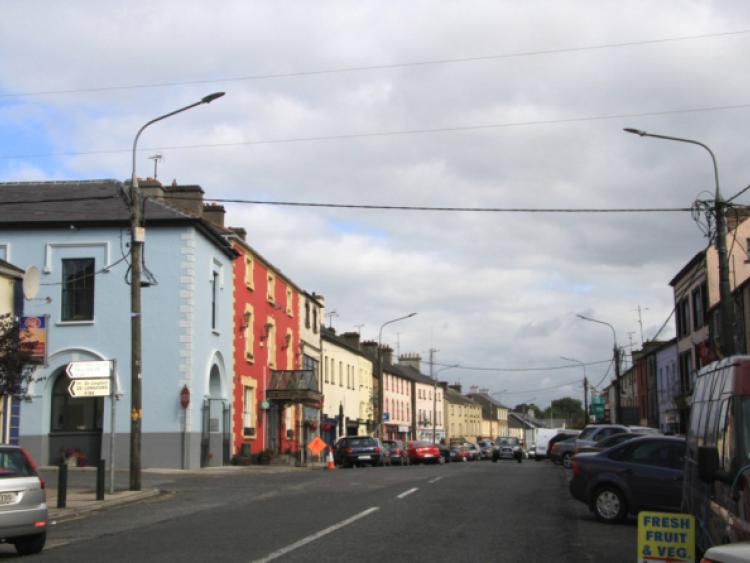 Local authority chiefs are to undertake a review of street lighting in Granard town on foot of concerns over its quality.

Local authority chiefs are to undertake a review of street lighting in Granard town on foot of concerns over its quality.

The audit, which is expected to take place over the coming months, was authorised by Director of Services Jack Kilgallon at a Granard Municipal Authority meeting last week.

Mr Kilgallon vowed to carry out a thorough inspection of public lighting along the town’s Main Street following an impassioned plea from Cllr PJ Reilly.

The Fianna Fail party member said he had come in for criticism in the past concerning street lighting issues, accusations he hoped to avoid going forward.

“I got a lot of that (criticism) from the public,” he said.

“Anyone that comes into the town at night will notice the poor quality of lighting that exists and that it’s very poorly focused.”

The Abbeylara based public representative said the situation had deteriorated to such an extent, some locals were consciously avoiding walking into town after dark.

“There are people afraid to go walking at night because of the poor quality of lighting,” he said.

Given the north Longford’s location along the main N55 carriageway, Cllr Reilly urged those sitting at the council’s top table to consider revisiting the issue.

It was a plea which garnered support from those sitting in the Fine Gael benches.

Cllr Micheal Carrigy said he was aware of the onus being placed on local authorities to consider more cost effective, energy efficient lighting.

But it was their effectiveness and all round proficiency which appeared to trouble the Ballinalee postmaster.

“It is only late at night when you see the dimness of them.

“The company might say they are the same ones that are in Longford, but they do seem a bit different.

“In reality they are just not good enough.”

In reply, Mr Kilgallon acknowledged the concerns expressed by both Cllr Carrigy and Cllr Reilly.

And in a bid to placate those anxieties, the Director of Services said the council intended employing third party professionals to carry out a survey.

“The public lights on Main Street will be reviewed and we will carry out an independent review of the lights,” he said.

Mr Kilgallon, however, was keen to stress the importance of ensuring capital funding to install lights close to Granard Mart was not forfeited.

“We have to procure this independent specialist, so that will take a bit of time,” he said.

“The grant has to be claimed by the end of the year or we will lose it.”

Nonetheless, Cllr Reilly said it was essential no more lights, akin to the ones now in place on Main Street were added until a full and proper audit is carried out.