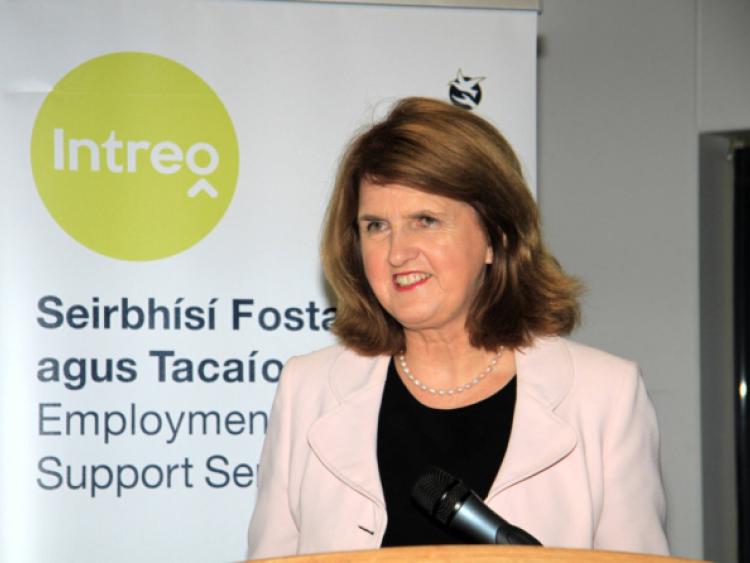 This trend was reflected nationwide, with a 9% decrease recorded last month compared with figures from September 2013, signifying almost 39,000 fewer people on the Register.

The Minister for Business and Employment, Gerald Nash TD, has warmly welcomed the figures, saying; “This is further good news on the employment front and importantly shows that the trend of falling Live Register figures is continuing.”