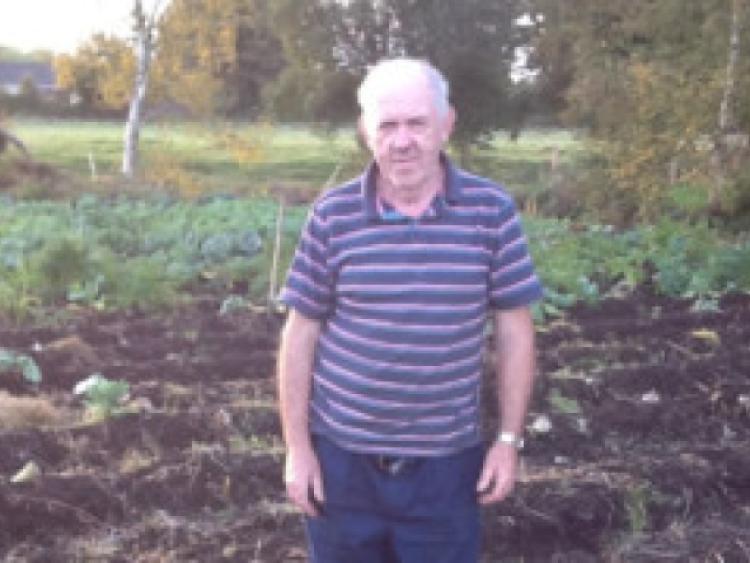 One Longford gardener was pleasantly surprised earlier this year, when he went to check on the vegetables he had sown on his land.

One Longford gardener was pleasantly surprised earlier this year, when he went to check on the vegetables he had sown on his land.

Initially fearing that growth during the year was very slow, Michael Egan from Derryhaun, was shocked to find that a cabbage he had sown in early spring had developed eleven hearts.

Michael grows a variety of vegetables on his bogland at Derrylough, from carrots to Brussels sprouts, but reveals that he has never experienced anything like this.

“I do a bit of gardening locally and I sow lots of vegetables,” he explains.

“This head of cabbage emerged this year and there were eleven hearts on it, I was wondering if anyone had experienced it before because I’ve never experienced it,” he continues.

“I thought it was unusual that there would be so many hearts on one head of cabbage, I don’t know how it developed that way!”

Michael, who tends to his garden as a pastime, goes on to add that even when helping his grandfather Tom Duignan deliver fruit and vegetables in the late 1950’s, he had never come across such an occurrence.