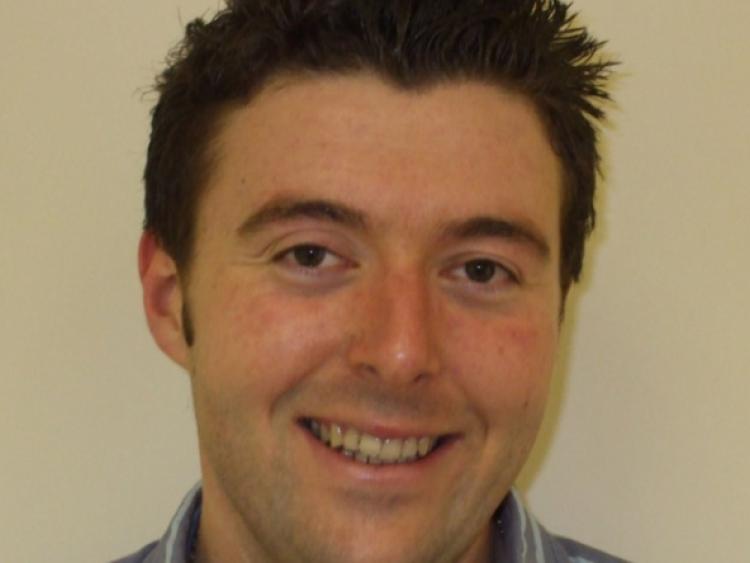 Next week looks set to be a key seven days in terms of what local authority executives and their staff will be able to prioritise in 2015.

Next week looks set to be a key seven days in terms of what local authority executives and their staff will be able to prioritise in 2015.

Spaced across three separate days, each of the county’s three Municipal Districts will hold meetings geared towards shaping their Draft Budgetary Plans for next year.

And judging from the exchanges which were heard at last week’s meeting of Longford’s Municipal District, the lobbying and canvassing for priority projects has already started.

Independent Cllr Gerry Warnock said there had been a tradition during the days of the former Town Council for funding to be given to Longford Town Suburbs Project Ltd.

A voluntary based committee, LTSP Ltd supervise works that are carried out by Community Employment participants on schemes like The Mall and the outside of Longford Swimming Pool among others.

“In the past, Longford Town Council provided financial support in the order of €10,000 per year,” he told his fellow members at last week’s meeting.

“I am anxious that this arrangement would continue and that a similar amount of funding would be ring-fenced annually from the Council Budget,” he said.

As a local authority employee himself, Cllr Warnock said he was well versed as to the contribution groups like LTSP Ltd made to the wider area.

“You would have to go a long way to find a better inland park in the country and for €10,000 it would continue the good work that is being carried out,” he said.

Just how much of an impression those appeals make will be revealed whenLongford Municipal District members hold their Draft Budget meeting on Friday week (October 10).