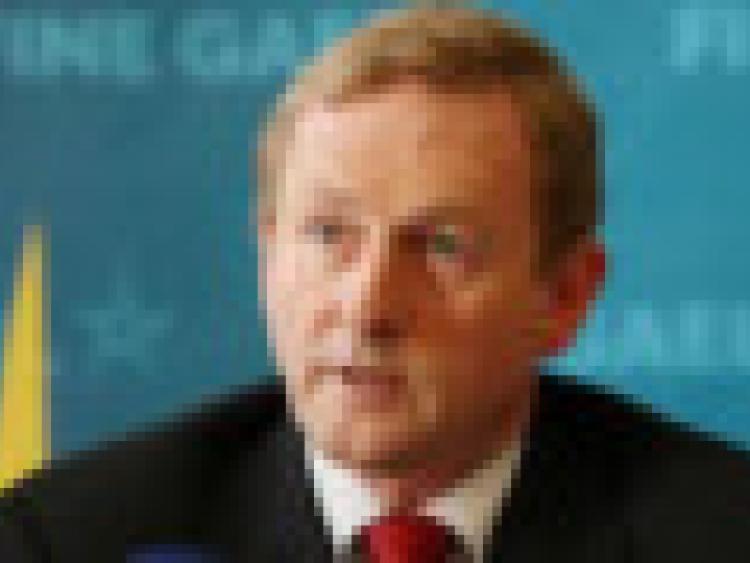 Taoiseach Enda Kenny was in Longford today where he visited the Attic Youth Cafe in the heart of the town.

Taoiseach Enda Kenny was in Longford today where he visited the Attic Youth Cafe in the heart of the town.

Although no funding announcement was made, despite the fact that the club is currently endeavouring to purchase a new home on the Ballinalee Road, the Taoiseach spoke with, and chatted to, members and leaders about their plans for the future and the benefits of the club to local teenagers.

Deputy James Bannon then explained to Mr Kenny how members of the club had met with Francis Fitzgerald a number of months ago and a commitment had been made at that stage to provide funding to the Attic Youth Cafe.

Declan Rowley, Principal, St Mel’s College, Longford then told the Taoiseach, during a discussion about the crisis in the teaching sector that “money was wasted”.

In response, the Taoiseach added, “We need to build 100 new schools and do up another 50 or 60 - it is getting the job done that is the problem”. More in Wednesday’s Longford Leader.