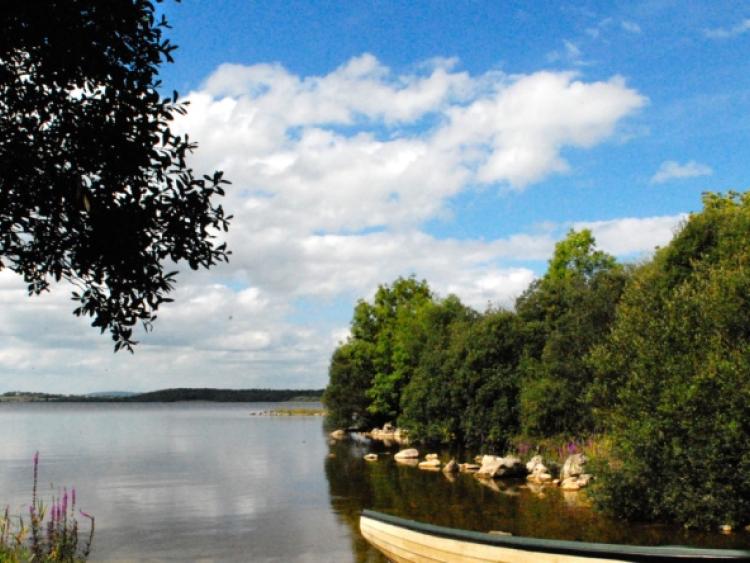 Environmental officers from Longford County Council are at a site in Newtowncashel this week amid fears of an imminent environmental disaster.

Environmental officers from Longford County Council are at a site in Newtowncashel this week amid fears of an imminent environmental disaster.

There are growing concerns in the area that the drinking water supply and the River Shannon will become contaminated from trickling slurry at an overflowing tank on a local farm, and area representative Cllr Mark Casey called for assistance from Longford Co Council during last week’s local authority meeting.

“I want to know what the council is doing in relation to this issue?,” said Cllr Casey, who pointed out that there were “very worried people in Newtowncashel”.

“There is slurry going into the Shannon from a pond where the slurry is trickling into and everyone is so worried that it will end up in the drinking water supply; what then?”

Cllr Casey went on to say that the situation was totally unacceptable, and the people of the area were simply “waiting in anticipation” for a major environmental disaster, as a direct result of the overflowing slurry.

“It is only a matter of time before the drinking water supply is contaminated; I am also extremely concerned about the environmental impact this will have on the area as well. We are trying to sell Newtowncashel in the tourist stakes - it is a beautiful award-winning village and look at what is going on - it is a disgrace and everyone is extremely concerned about this.”

Longford County Council had officers on the site this week in an effort to determine how serious the matter is.

The Leader understands that officials have been monitoring the situation in the south Longford village since last Thursday and the council did confirm that it was aware of the incident and is taking all necessary steps in conjunction with other environmental supervisory organisations to address the issue.

The local authority also pointed out it was not in a position to comment further on the details at present.