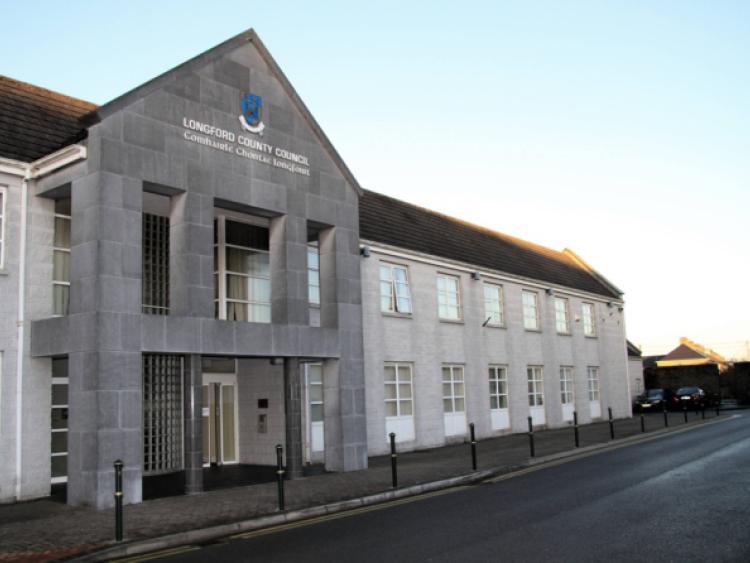 Longford councillors voted in favour of accepting a ‘drastic 20% cut’ to its Draft Roadworks Scheme budget to protect jobs.

Longford councillors voted in favour of accepting a ‘drastic 20% cut’ to its Draft Roadworks Scheme budget to protect jobs.

Director of Services Jack Kilgallen warned that council staff would have to be laid off if elected members did not adapt the Draft Roadworks Scheme put forward by the executive.

The issue sparked controversy at last week’s Council meeting with Independent Cllr Mark Casey calling for a suspension of standing orders to discuss the “drastic cuts”.

Mayor Larry Bannon ruled that there was no need to suspend standing orders as the matter was due to be discussed.

Independent Cllr Paul Connell proposed that members reject the adoption of the Scheme in light of the 20% cut in funding set out in it.

Cllr Casey said the allocation would barely cover the cost of fixing potholes in the county and he suggested they should write to the Minister to protest against the cuts. He said the public were paying more and more tax for less and less services.

Fine Gael’s Cllr Colm Murray said he hoped a meeting with the Minister and the NRA would result in extra money being made available. Cllr Barney Steele (FF) pointed out that the 20% funding cut follows on from a 15% cut last year and that the continuation of such cuts would have a severe impact on the standard of roads.

Members were unanimous in their support of the calls to arrange a meeting with the minister. They commended the work of the council engineers in delivering service with limited resources.

There was a suggestion that the minister may make more funds available to the county for roads maintenance in the run up to the local elections.

Cllr Casey said he was concerned that the Minister would play political games with the council’s roads budget.

County Manager Tim Caffrey said he appreciated the efforts members made in trying to keep the roads budget up and added that a lot of credit must go to them.

Members adopted the Draft Roadworks Scheme on condition a letter is sent to the Department of Transport to seek a meeting with the Minister and the NRA.