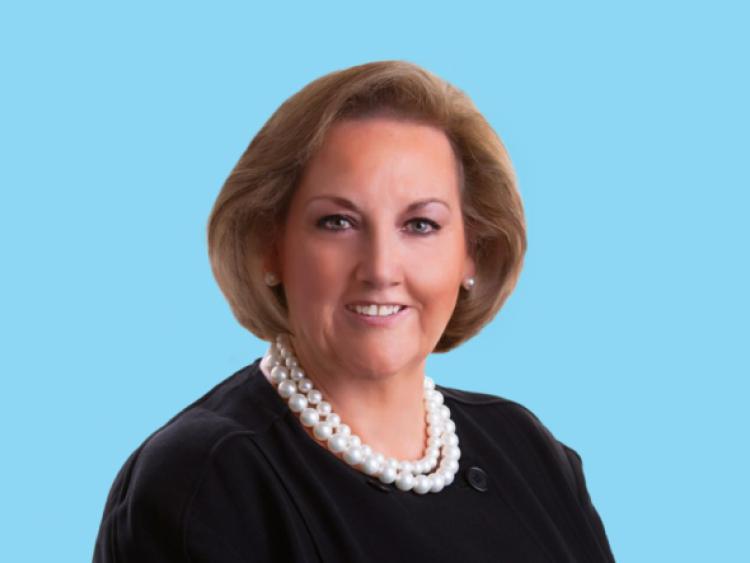 Longford County Council is to ask the HSE for clarification as to why an advertised post hasn’t been filled yet.

Longford County Council is to ask the HSE for clarification as to why an advertised post hasn’t been filled yet.

Fine Gael’s Cllr Peggy Nolan said she was seeking a special meeting with the HSE regarding the ophthalmic service for Longford/Westmeath. She also highlighted the need for a discussion with the Hospital Management team and HSE Forum regarding the inability to appoint an Ophthalmic Physician.

Her concerns reflect public outrage at the continuing delay in filling the vacancy for Longford and Westmeath. The position, which was vacated last October, was only filled on a temporary basis until December.

The failure of the HSE to fill the post has resulted in a long waiting list for those seeking appointments.

One parent who complained to the HSE over the lack of follow up for her daughter was told the position is currently being advertised but there are challenges in filling it, even in a temporary capacity.

Cllr Nolan said she received a letter from a woman who had needed constant ophthalmic testing and the failure to appoint a consultant had resulted in severe distress.

She remarked, “I want to know why it is not filled. I think they are not trying hard enough. I can’t understand why this full-time specialised post is not being filled. There are hundreds of people waiting on tests. I want to know where are they advertising it and will they fill it from someone outside of Ireland?”

Cllr PJ Reilly (FF) echoed the sentiments saying that it was disgraceful that the post was left vacant and stressed the urgency to have someone appointed to the position.