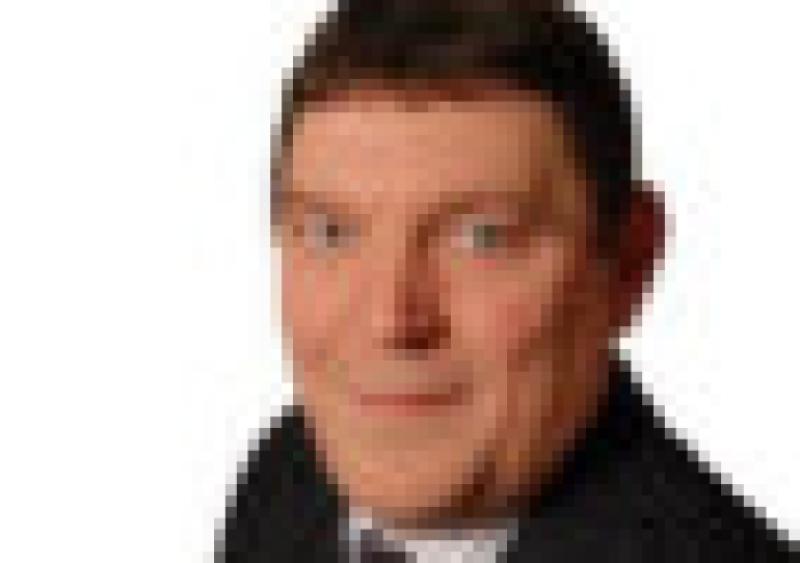 A notice of motion regarding the register of electors resulted in heated exchanges in the Longford County Council chamber.

A notice of motion regarding the register of electors resulted in heated exchanges in the Longford County Council chamber.

Independent Cllr Mark Casey proposed that the council write to the Gardaí Superintendent asking to ensure that procedures and guidelines are followed by Gardaí when approving applications for inclusion on the supplementary register.

Cllr Casey explained his motion was in light of the fact that 800 applications were submitted on the last day of registration in the local elections. “I just want the authorities to be vigilant and to tighten up on any discrepancies.”

One member suggested that Cllr Casey’s motion was inappropriate as there had been no proof of wrongdoing in respect to the register of electors.

Cllr Mae Sexton said that although there had been no proof of malpractice she had witnessed busloads of people who were handed voting cards as they got off a bus.

Another councillor said that such a claim was merely speculation as the irregularities were not proven.

Cllr Casey said that only someone guilty would complain about his motion and that ‘maybe it is too close to the bone for some councillors’.