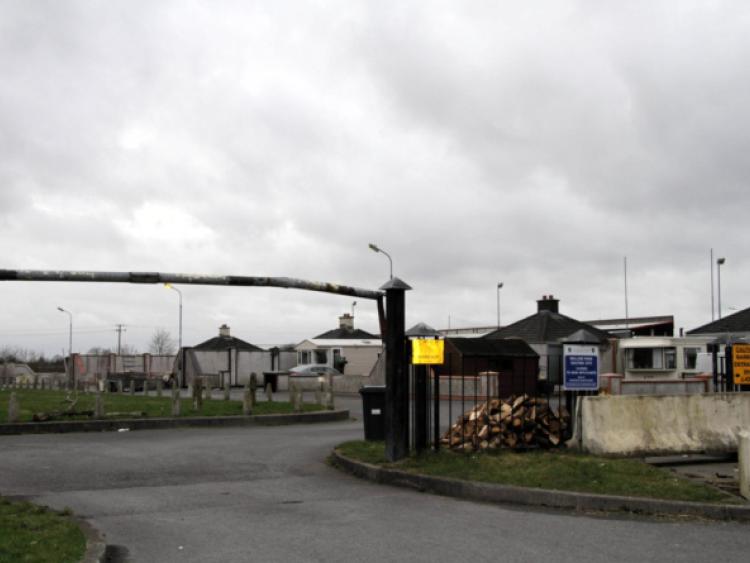 Longford County Council adapted a traveller accommodation programme for the coming four years when they met last Thursday and it rules out the construction of further halting sites.

Longford County Council adapted a traveller accommodation programme for the coming four years when they met last Thursday and it rules out the construction of further halting sites.

The plan was adapted only after a change to the wording with reference to the provision of transient and permanent halting sites.

The Draft Traveller Accommodation Programme 2014-2018 was put before the local authority members following a period of public consultation.

Independent Cllr Mae Sexton said she had issues with the plan, including putting any further money into the Willow Park halting site as the council’s experience with it had been very costly.

Members were told an assessment of needs had indicated that there was no demand for either a permanent or transient halting site at present.

Cllr Sexton said she was concerned about the wording of the accommodation plan relating to the provision of permanent and transient halting sites.

She pointed out that the report shows that 5% of the population of Longford are members of the travelling community, and that they occupy 9.5% of the total social housing provide by the local authority.

Cllr Sexton suggested that travellers should be encouraged to avail of proper accommodation and the council should look at the most efficient way to spend the allocated funds. She said that halting sites are not a good place to raise children.

Director of Services for the Finance, Information Services, Housing and Building, Barry Lynch said the Draft Programme came before the council following a public consultation process where the Irish Travellers Movement and Longford Community Resources Limited had made submissions.

Mr Lynch revealed that there were no plans to add additional halting sites, but that the council intends to turn the existing Willow Park into a green-field site with the exception of two bays which were occupied by two families. He said the plan suggests the refurbishment of the two bays and that no capital funds were available for the redevelopment of halting sites.

Cllr Peggy Nolan, who is Chairperson of the travellers’ accommodation committee, said there is an obligation to be in compliance with the legislation. Cllr Nolan added, “Shame on anyone who would object to bringing the accommodation of two families up to a reasonable standard.”

Cllr Sexton said she felt that if the plan was passed as worded there may be an obligation for the council to provide for a transient site in future.

County Manager Tim Caffrey said that the council would take out the reference to transient site.