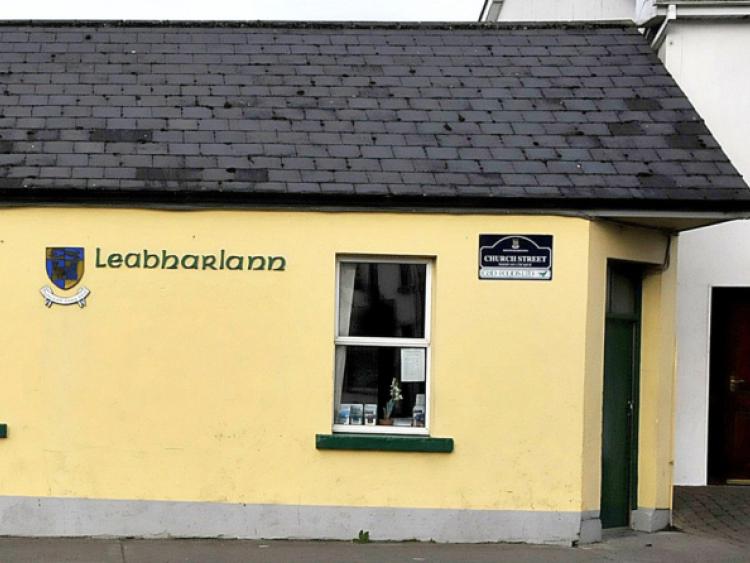 A new library looks likely for Edgeworthstown , it emerged at a recent meeting of Longford Co Council .

A new library looks likely for Edgeworthstown , it emerged at a recent meeting of Longford Co Council .

Funding for the project is expected when Minister Phil Hogan announces national library funding in the coming days.

The meeting heard that the current facility in Edgeworthstown was in a poor condition and a major refurbishment of the building was subsequently necessary.

“The library is outdated; it has no toilets and is badly in need of restoration,” said Cllr Tom Victory (FF), who put forward a notice of motion on the matter. “The population of Edgeworthstown had grown two fold in recent years and the need for appropriate library facilities was never more necessary.”

Cllr Frank Kilbride (FG) then pointed to the fact that he had been “begging” for a library for Edgeworthstown for the last 15 years. “I’m 15 years begging for a new library, and as far as I’m concerned the matter is on a priority list,” he added. “At this stage, it is confirmation on when we are getting a new library that I would want.”

An official announcement in relation to the matter is expcted after Christmas.