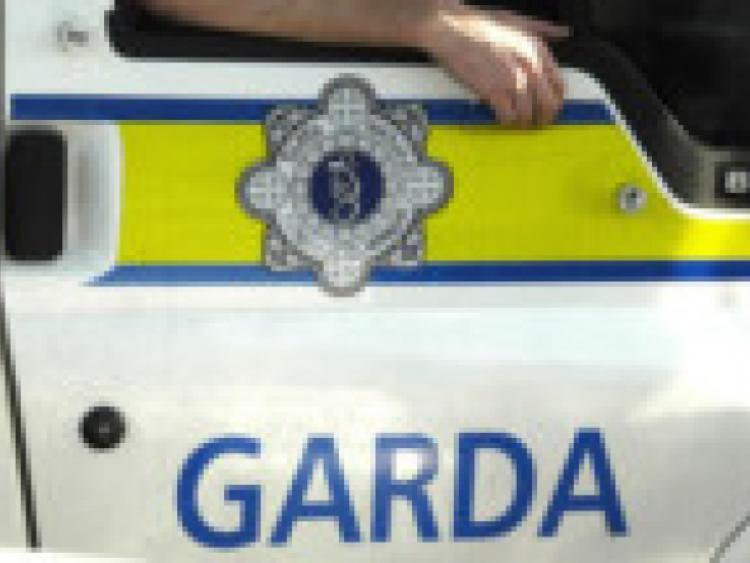 While Longford drivers are twice as likely to receive penalty points than those elsewhere, road fatalities in the county during 2013 have decreased.

While Longford drivers are twice as likely to receive penalty points than those elsewhere, road fatalities in the county during 2013 have decreased.

The latest provisional RSA statistics show that so far this year two people have been killed on Longford’s roads, two less than at this time in 2012.

However, national figures illustrate a more worrying trend. 175 people have died in 2013 on Ireland’s roads, up from 153 at this time last year, and surpassing 2012’s total of 161.

MEP Jim Higgins commented, “There is only so much that the Gardaí can do - it takes a public effort to keep these figures dropping. I want to thank all of the motorists, cyclists and pedestrians in Longford who have played their part this year in making our roads safer for everyone.”

Sixty checkpoints per day are being mounted across the region, with a percentage of these focusing on morning after drink driving.

Supt Murray pointed out, “Enforcement of all Road Traffic legislation will be increased and large urban towns will be given special attention on weekend nights.”

He concluded, “We wish all road users a safe and happy Christmas.”