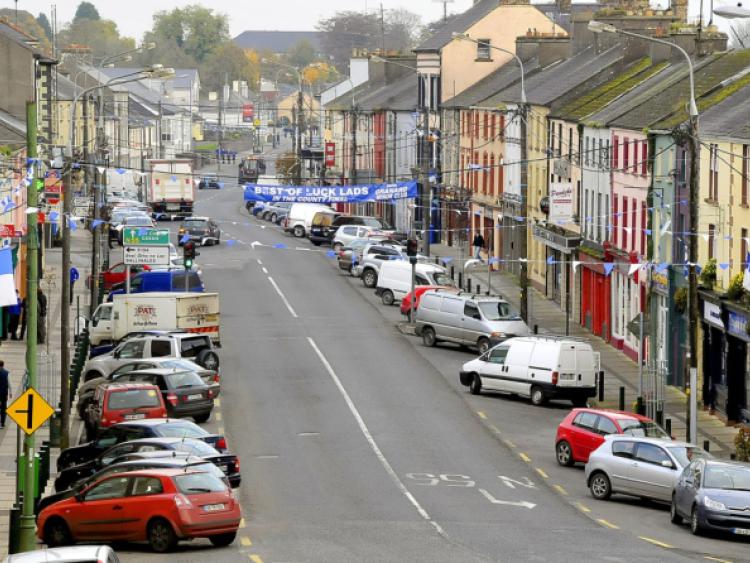 The way in which the annual Tidy Towns competition is judged came under fire this week from a group of disgruntled Granard based local politicians.

The way in which the annual Tidy Towns competition is judged came under fire this week from a group of disgruntled Granard based local politicians.

Addressing members at last week’s meeting of Granard Town Council, the retired schoolteacher questioned the modest increase especially with the volunteering effort that had gone into this year’s competition.

“Granard is a traditional Irish town, but they (judges) don’t seem to have taken that into account,” he dispondently remarked.

An area the town may have fallen down on, he said, was the fact certain parts had suffered from a rise in buildings that were now derelict.

In spite of attempts to temper his own cynicism, a clutch of other local representatives hit out at the judging process.

“Who’s judging this? questioned the Independent councillor. “I would love to know who they are because it is very disheartening.”

Cllr McGovern was not alone in making clear his own feelings on the matter. Cllr PJ Reilly was perhaps even more outspoken as he took issue with the length of time adjudicators spent running the rule over towns like Granard.

“Are they (judges) just driving up and down Main Street?” Cllr Reilly sharply questioned.

With answers to most of those questions seemingly going unanswered, County Manager Tim Caffrey attempted to diffuse the row by insisting the three point gain should be seen in a positive light.

“It can be very disheartening when you only get a few extra points, but from my own experience the Tidy Towns competition is all about a creep, creep (approach).

“Take the report you get each year and tick each of the boxes,” he said.

“It’s important that you are moving in the right direction and I do think the three point (improvement) is quite significant in the national context.”