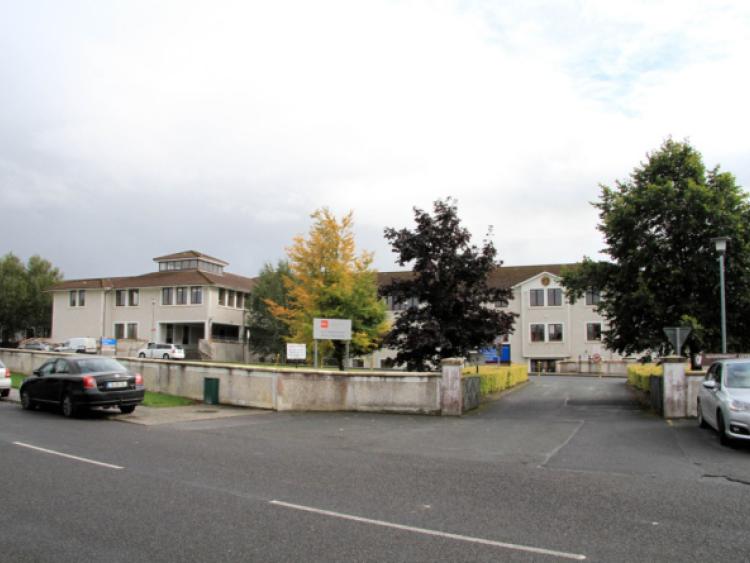 An investigation is underway this week into how a man fell from the third storey of a government building in Longford town over the weekend.

An investigation is underway this week into how a man fell from the third storey of a government building in Longford town over the weekend.

A man in his late 50s suffered breaks to both his pelvis and leg after he fell several feet from Longford’s Department of Social Protection offices shortly before 6pm last Friday.

He was later brought to Tallaght Hospital which specialises in treatment for orthopaedic based injuries.

The Health and Safety Authority (HSA) has since confirmed preliminary inquiries into the cause of the incident have already commenced.

A spokesman declined to confirm whether or not the man is an employee or a member of the public, saying the matter was now under investigation.

Gardaí, meanwhile, confirmed on Monday that officers attended the scene, just off Longford’s main Ballinalee Road following reports of a man having fallen from a window.

The main bulk of that inquiry however, is expected to be led by HSA inspectors over the days and weeks ahead.