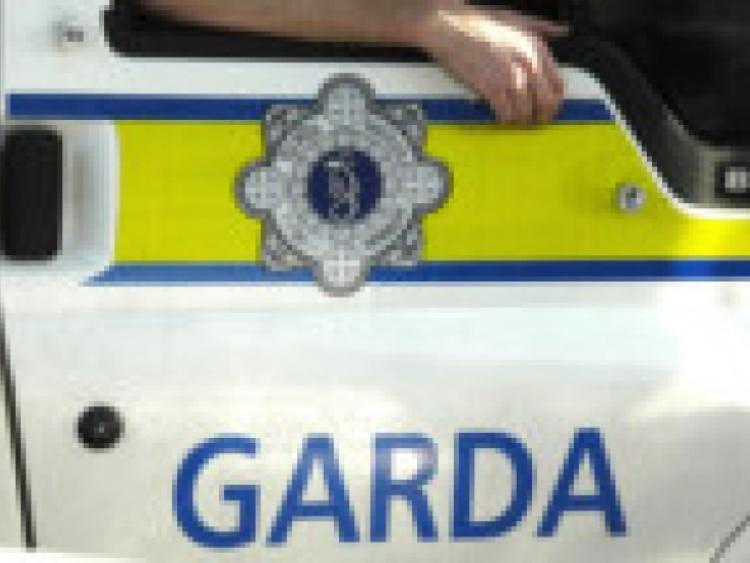 Two men have been arrested over an armed hold-up at an estate agents in Edgeworthstown last Friday.

Two men have been arrested over an armed hold-up at an estate agents in Edgeworthstown last Friday.

The pair were detained and quizzed by officers on Sunday afternoon, some 48 hours after thieves targeted O’Neill McHugh Auctioneers in broad daylight.

A small sum of cash and a mobile phone was taken from the premises by two men wielding a knife and hammer at around 10:30am.

Both suspects, who were also wearing balaclavas, made their getaway on foot. Sources have said a staff member set off in chase of the two suspects as the raid unfolded.

Gardaí, in the hours following last Friday’s raid, carried out a thorough search of the local area and reviewed CCTV footage.

The results of those inquiries on Sunday culminated in the arrests of two suspects. They were brought to Granard Garda Station and detained under Section 4 of the Criminal Justice Act for a period of time.

Both the men, who live locally, have since been released from custody as officers now prepare a file for the Director of Public Prosecution’s (DPP) direction.

Gardaí are satisifed they are no longer looking for anyone else in relation to last week’s incident but are still keen for witnesses to contact them.

They are equally anxious for the public’s help in ongoing efforts to solve an earlier armed raid that took place at a bookmakers, also in Edgeworthstown, earlier this month.

Gardaí say they are still searching for the main suspect behind an armed robbery at Connolly Bookmakers almost three weeks ago (May 12).

Three people, two men and a woman, were questioned over the incident and later released without charge. Efforts to locate a fourth individual have so far fallen flat.

Like the raid on the town’s estate agents last week, gardaí are busily preparing a file for the DPP as efforts to locate the main suspect continue.

Anyone with information in relation to either of these incidents, including the Connolly Bookmakers heist that took place at around 3pm on May 12, is asked to contact Granard Garda Station at (043) 6686512.