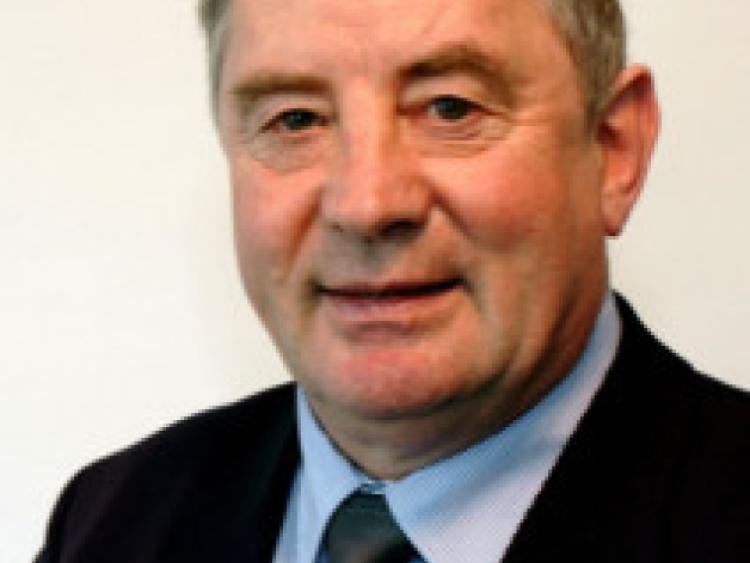 In a sweeping and wide ranging document called ‘Keeping Communities Safe’, Environment Minister Phil Hogan plans to reduce the number of fire authorities nationwide from 37 to 21.

According to the extenstive white paper, spanning over 100 pages, just 14 authorities will be left as single entities, resulting in similar redesigns for Cavan and Monaghan while Leitrim looks set to share its present day service provision with both Roscommon and Sligo.

The possibility of introducing a national fire service was also considered, but in a bid to cut costs government chiefs opted for a more strategic approach by cutting numbers.

“‘Keeping Communities Safe’ provides for the local authorities to remain as the fire authorities but service delivery is to be reshaped from the current 30 fire services to 21 to enhance consistency and to achieve efficiencies,” said Mr Hogan.

It’s not clear whether some cost savings include possible station closures, although no plans are in place to cut firefighter numbers from the 1,170 full time and 2,063 retained, or part-time staff that are currently in place.

Politicians have, perhaps not surprisingly, been quick to air their own views this week. Cllr Paul Connell said news of the Government’s latest attempts to deliver cost savings to the public purse was deeply troubling.

“Why are we (Longford) losing out to Westmeath again? The VEC is gone and now this. Longford just seems to be insignificant to the people who are in power in this country,” he said.

Pausing to reveal his intention to suspend standing orders at next month’s county council meeting to discuss the issue, Cllr Connell had strong words for Longford’s present crop of Leinster House politicians.

“Should we be getting better representation at a national level? It just looks like the Government wants to take everything out of Longford and to leave it looking like a ghost town,” he added.

The Independent councillor was not alone, with Fianna Fail’s Martin Mulleady voicing his own displeasure.

“The general public don’t know about this and I only got a letter the other day telling me about it. There is just no sense in it and why is it that we always seem to be losing out to Westmeath where there is a bigger presence of TDs? It’s another step back for Longford,” he said.