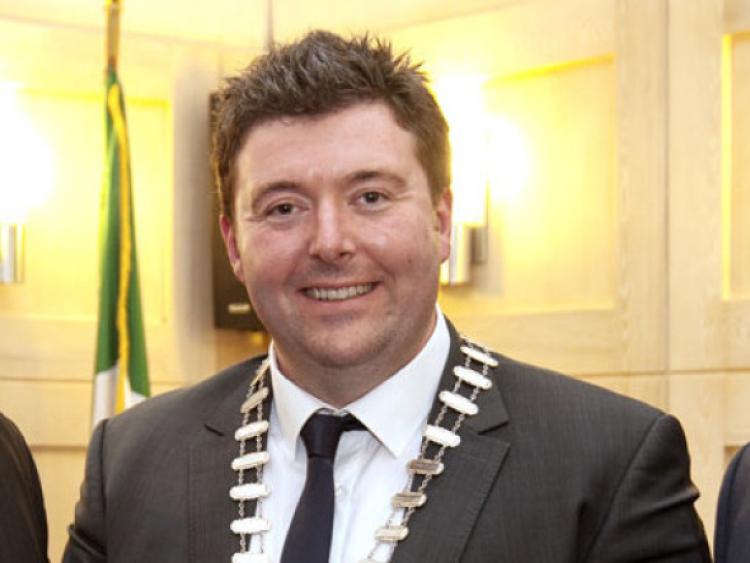 Department of Justice chiefs are coming under mounting pressure to explain its decision to reopen an asylum seeker accommodation centre in Longford town.

Department of Justice chiefs are coming under mounting pressure to explain its decision to reopen an asylum seeker accommodation centre in Longford town.

In the letter, Cllr Warnock questioned why the town’s Richmond Court Hostel had been reopened to house up to 80 asylum seekers.

He also took issue with the fact no officials were in attendance at a special meeting of the Council last Monday week, despite requests for department figures to be present.

He said he had been left “disappointed” by the RIA’s inference that it was “inappropriate” for public officials to attend such meetings.

“Part of the job description of a public representative, whether at national or local level, is to hold the executive and civil service to account, to ensure that business is transacted in an open and transparent manner.

“I would go so far as to say it is incumbent on senior civil servants to facilitate a meeting request from a statutory body that represents the interests of the citizen,” he said.

Cllr Warnock said while he agreed with the RIA’s claim that Longford had a “strong tradition” of welcoming asylum seekers, the added demand direct provision now placed on local services dictated otherwise.

A 25 per cent unemployment rate in Longford town alone, almost a third of retail outlets lying vacant and the county’s post boom construction woes were indicative of this, he stressed.

“Our (Council’s) opposition to Direct Provision in Longford is based on sustainability in the provision of local services in our current social and economic standing.

“Surely, it is not a viable proposition to establish a centre in an area that is designated as being ‘disadvantaged’, when there are so many towns throughout Ireland that have vibrant local economies and stable social structures which could easily absorb an additional influx of people.”

The Leader has since contacted the Department of Justice for some form of reply to Cllr Warnock’s letter, which the Independent councillor has posted on social media and on Facebook.

No response was issued at the time of writing, something Cllr Warnock was not surprised by.

“The objective of the letter was quite simple,” he told the Leader.

“There are many questions that haven’t been answered. For instance, what protocols are taken when a place is chosen for direct provision.

“Two; was there a socio-economic survey of the town carried out to see if it was suitable.

“Three; why was there no engagement with elected members and four; what measures were taken to determine that that (Richmond Court) was suitable.

“There are lots of questions. All we want is answers.”

“What we need in Longford are more jobs, but this government has signally failed Longford in that respect,” he said.