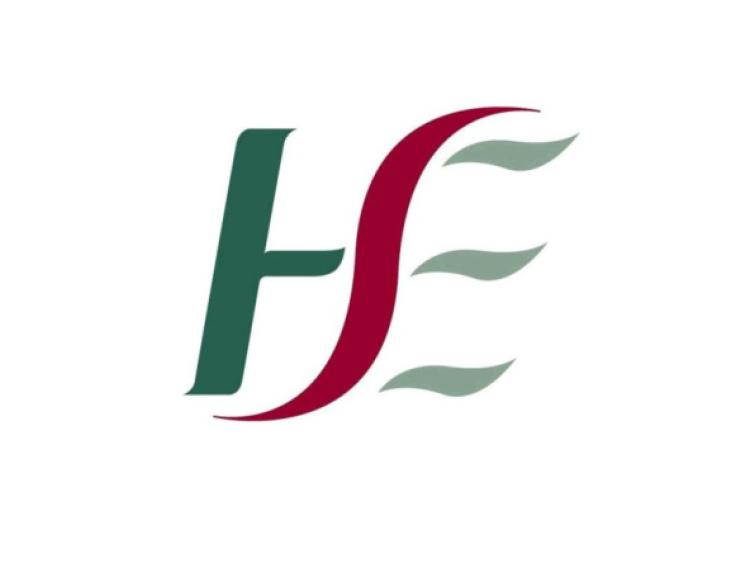 It is thought that between 50 and 60 infants in the Longford area are currently affected by the delay in the supply of the BCG vaccine.

It is thought that between 50 and 60 infants in the Longford area are currently affected by the delay in the supply of the BCG vaccine.

The BCG, which protects against tuberculosis (TB), is usually administered to babies after birth. However, the vaccine has not been available since May 1 and is unlikely to become available again until October at the earliest.

In a statement released last week, the HSE revealed that there is only one licensed manufacturer of the BCG vaccine supplying BCG within the European Union and that they are engaging with the supplier (SSI) to seek an alternative supplier.

“The HSE has no control over when BCG vaccine will be delivered by the vaccine manufacturer and these supply issues will continue until at least Quarter 1 2016,” the statement continued.

“Since this problem became apparent, the HSE National Immunisation Office has been in regular contact with the manufacturer of BCG and with the Health Products Regulatory Authority (HPRA) who licenses vaccines in Ireland as well as with other relevant stakeholders.”

The vaccine has not been available since May 1, 2015, and estimates reveal that between 16,500 and 18,000 babies all over Ireland are due to be vaccinated.

The HSE offered some reassurance to the parents of children affected, by stating that there were no cases of TB in young children in 2014, and that most European countries do not give BCG vaccines to all babies, therefore babies are not at risk because of the delay.

They concluded by adding, “Resolving the issue of the shortage of BCG remains a priority for the HSE”.