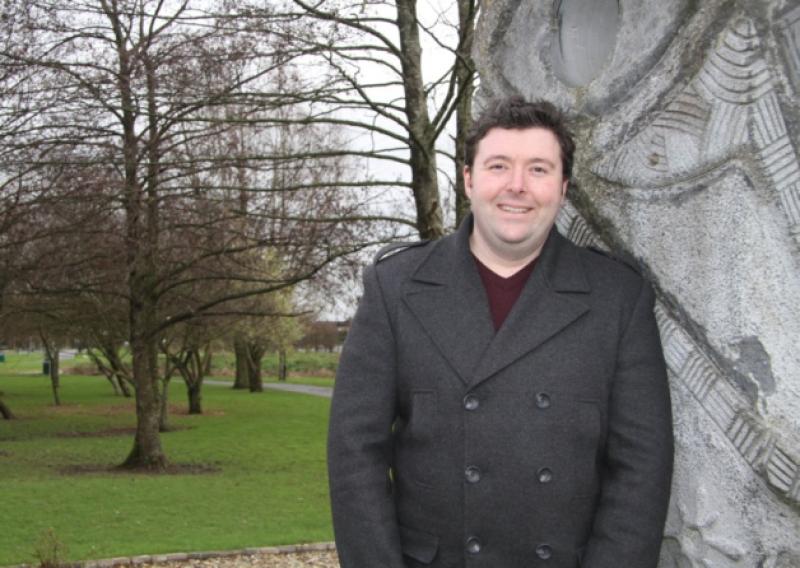 Incoming Cathaoirleach of Longford County Council, Cllr Gerry Warnock has vowed to oversee the regeneration of Longford town during his time in office.

Incoming Cathaoirleach of Longford County Council, Cllr Gerry Warnock has vowed to oversee the regeneration of Longford town during his time in office.

In his opening address to his fellow 17 locally elected representatives, Cllr Warnock said he “would not be found wanting” in making those ambitions become reality.

“That will be my pet project,” he maintained.

“Not only because it’s in our county town, but because I firmly believe it is essential for the future growth and development of this county.”

As he took the seal of office from his predecessor, Cllr Warnock also paid tribuute to his wife Rachel and two children.

They were matched by similarly heartfelt words to his father and former Longford Town Cllr Christy and his late mother, Maureen.

Laying claim to his father’s nine separate terms as Longford Town Mayor, the local authority employee admitted he was following a rich and proud tradition.

“I have grown up with this thing (politics) all my life so it’s a huge honour for me to be able to take up this position and it’s a very proud moment for me and my family.”

For more on this story, see next week’s Leader.