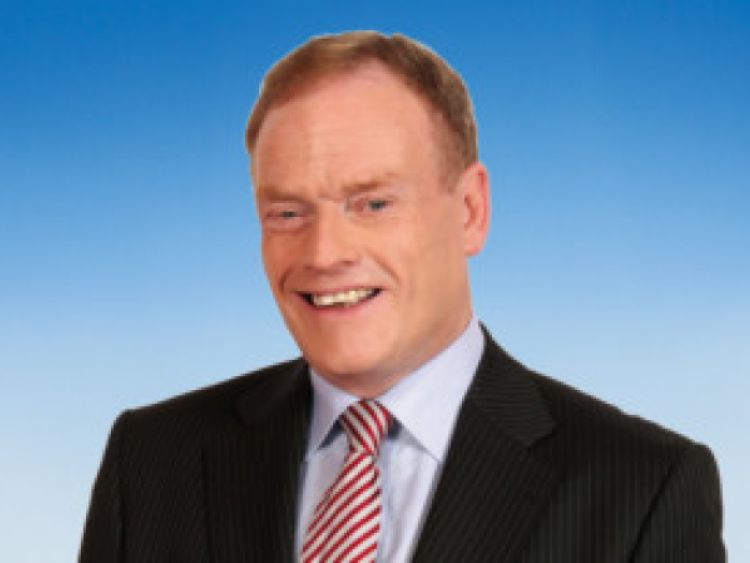 A total of €7.6 million has been allocated to Co Longford for local authority housing.

A total of €7.6 million has been allocated to Co Longford for local authority housing.

This is part of a national allocation of funding by Minister of State at the Department of Environment Paudie Coffey TD from the Government’s €3.8 billion social housing strategy announced last November out to 2020.

Local TD James Bannon said that the allocation will meet 35% of the housing need in Longford.

“This is not even including the Housing Assistance Payment which will help to further reduce demand on our housing waiting list,” Deputy Bannon said.

“Along with all local authorities, Longford County Council was asked to bring forward the housing unit targets and specific building projects it has planned for now to 2017. As part of the strategy, targets had to be agreed with each local authority in 2015.

Across the country, over €1.5 billion will be invested in a combination of building, buying and leasing schemes by local authorities designed to accommodate 25% of those currently on the housing waiting lists in social housing.

“In Longford this funding will help to create and sustain approximately 61 jobs in the construction sector which was so badly affected by the economic crash of recent years,” Deputy Bannon pointed out.