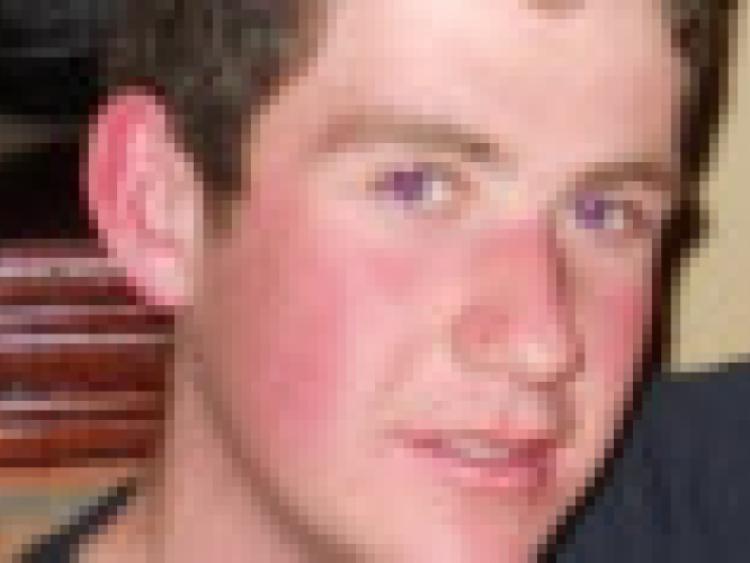 A massive fundraising initiative to raise funds for the Kevin Bell Repatriation Trust will take place in Mullahoran next week.

A massive fundraising initiative to raise funds for the Kevin Bell Repatriation Trust will take place in Mullahoran next week.

The event - a monster tractor run - will also provide an opportunity for the whole community to fondly remember, 22-year-old Martin Cadden from Middletown, Loughduff who died in New Zealand in early January after his car left the road and hit a tree in the town of Leeston, Canterbury.

Mr Cadden had just celebrated his birthday and had been working as a farmer having completed an agricultural course at Ballyhaise College in Co Cavan.

He had been living in the Southbridge area, near Christchurch, since 2013 and worked for Ellesmere Agricultural Ltd.

Speaking to the Leader, Martin’s sister Mary explained why the family decided to hold the fundraiser, which has been aptly called, ‘Martin Cadden’s Monster Tractor Run’.

“The Kevin Bell Repatriation Trust brought my brother Martin home from New Zealand with no cost to our family, and that was a wonderful source of support and comfort to us,” she said, adding that the family’s main focus now was to raise funds for the trust and use the opportunity to remember her brother who was a popular and much loved young man.

“The charity has done such great work and the support that we received as a family from it and from the community and neighbouring parishes has been great.

“Martin really loved tractors and bailers - anything to do with machinery - so we felt that a tractor run would be a great way to remember him and to raise funds for charity.”

Martin Cadden’s Monster Tractor Run’ begins on Saturday, April 18, next at 1pm, at the football pitch in Mullahoran. From there it will travel to Granard via Kilcogy and return to Mullahoran via Mullinalaghta and Cloncivid.

Over 200 tractors have already registered and organisers have been inundated with requests and further information.

“So many young people are away now and what happened to us could happen to any family,” Mary Cadden continued sadly.

“An event like this helps to raise awareness and allows all of us to remember those who have died away from home.”

In tandem with the event, school children have been holding cake and book sales, bingo fundraisers have been held locally, and other fundraising initiatives allowing the whole community to provide some much needed funding to the trust are being organised.

Colin Bell - the father of Kevin Bell - will be present on the day of the tractor run and refreshments will be served before and after the run.

A passenger can also travel on a tractor if the tractor has a factory fitted seat and all tractors are welcome. For more information contact Mary on (086) 0781525.

The late Martin Cadden was the son of Michael and Ann and brother to Mary and Roísín.