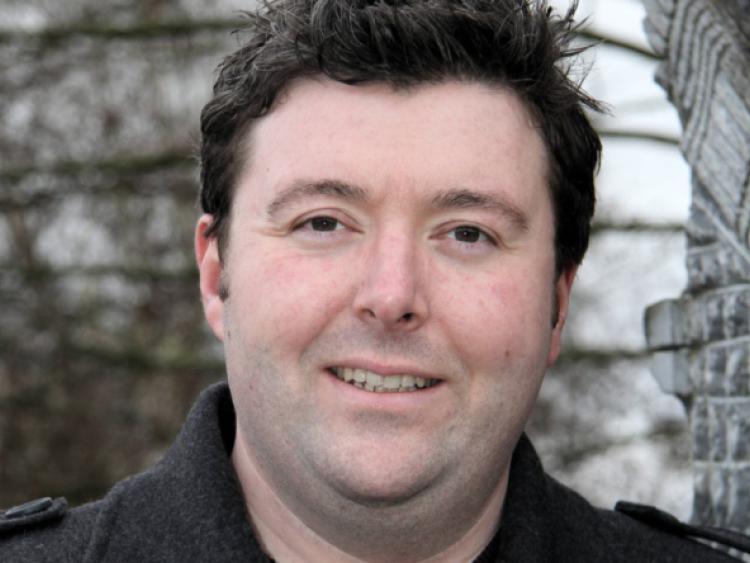 At a recent meeting of Longford County Council’s Longford Municipal District, it was suggested that vacant units in the town could be filled by pop-up businesses.

At a recent meeting of Longford County Council’s Longford Municipal District, it was suggested that vacant units in the town could be filled by pop-up businesses.

He added that it would increase footfall and attract new visitors, generate positive publicity, and allow property owners to showcase empty units to potential tenants.

Suggesting a one-month limit on occupancy, Cllr Warnack went on to say, “It would be relatively cost neutral; we could ask for a nominal charge of €100, and cover the cost of electricity and other bills.”

Responding to the motion, Co Council Director of Services said, “It’s important to note that the Council doesn’t own the properties. It’s best to bring it to the Economic SPC (Strategic Policy Committee).”

Cllr Seamus Butler (FF) replied, “As Chairman of the SPC, I welcome the initiative.”

Expressing concerns about existing businesses being displaced, his party colleague, Cllr Padraig Loughrey, received assurances that no pop-ups offering similar services would be located nearby under such an initiative.