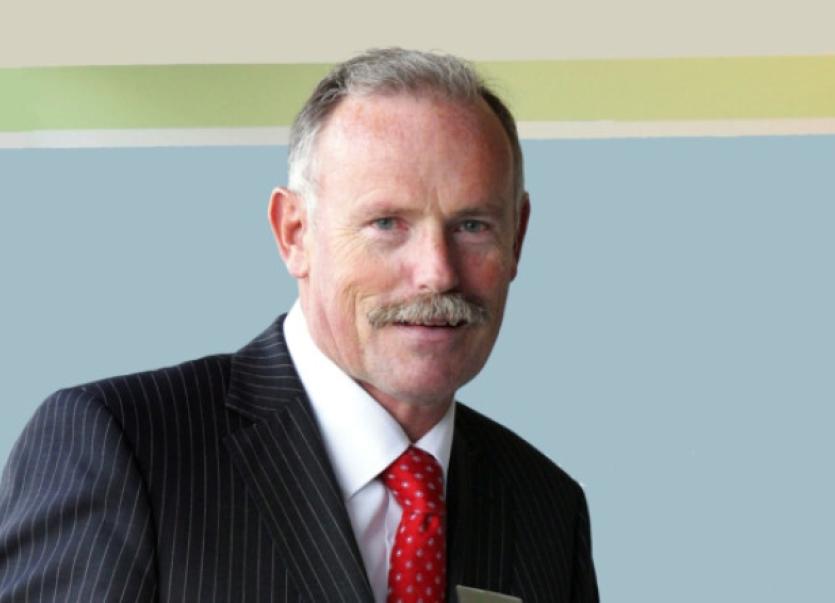 Edgeworthstown’s Pat O’Rourke has confirmed that he will seek the Fianna Fáil nomination to run in the next general election.

Edgeworthstown’s Pat O’Rourke has confirmed that he will seek the Fianna Fáil nomination to run in the next general election.

The former ICMSA President declared his candidacy over the weekend. The only other declared candidate so far is Longford County Councillor Seamus Butler. .

Mr O’Rourke’s decision to enter the race has long been deliberated over amid talk an earlier than expected general election could be in the offing.

Only two weeks ago, Mr O’Rourkefended off questions put to him by the Leader about his own political intentions.

But when contacted for a second time on Monday after his announcement was made public, Mr O’Rourke acknowledged he had always intended to seek the party’s nomination at local level.

“The past month has been a turning point for Longford,” he carefully put it.

“We have seen the exit of multiple businesses from the town and witnessed a stark indication of what lies ahead in 2015.

“This is the latest in a long line of signals that the policies of the current Government are not working for the people of Longford.

It is for this reason that I intend to seek a nomination from Fianna Fáil to contest the next general election. I do not intend to continue with the same ‘politics as usual’ we are used to and will hold this Government to account for abandoning Longford and the midlands.”

Mr O’Rourke said his long-standing service in public life will be one of the keynotes he will be relying on over the coming weeks as he canvasses for support from within Fianna Fáil.

“I feel I have the experience and it’s (Fianna Fáil nomination) something I have always wanted,” he added.

Experience was a turn of phrase Mr O’Rourke consistently returned to, a trait that could also be levelled at his main rival, Cllr Butler.

He also laughed off claims his decision was perhaps his last chance at seeking a Dáil seat.

“Look, I am going forward on the basis of having a clear plan set out,” he replied.

“I also wouldn’t be going forward if I feel I couldn’t win (the nomination).

“Based on my experience, I feel I am the ideal candidate.”

He said following that voting process, he had been approached by several members to put his name forward for selection.

Having weighed up those approaches and the economic difficulties the county still faces, Mr O’Rourke said his decision made perfect sense

“I am deeply concerned by the rapid decline of Longford.

“The county never had as little influence upon national policy-making perhaps since the foundation of the state.

“As a result, development has effectively stalled, businesses are closing their doors, many young people are leaving to pursue opportunities abroad and for those that stay at home, unemployment is twice the national average.”

Addressing that statistic is one the lobbyist and voluntary sector worker clearly wants to tackle.

Another is to avoid the division which emerged following last year’s Longford-Westmeath by-election when no Longford candidate was put forward.

Mr O’Rourke said any difference with party headquarters that may or may not have existed were well and truly resolved as thoughts now turn to a possibly earlier than anticipated general election.

“That’s all in the past,” he insisted.

“We are all very much focused on making sure Longford has a Fianna Fáil candidate at the next general election.”

“I firmly believe I have the necessary experience and the ability to apply that experience to the full benefits of Longford.”

Following that selection, the spotlight will doubtlessly turn to the party’s Ard Fheis which has been pencilled-in for April.