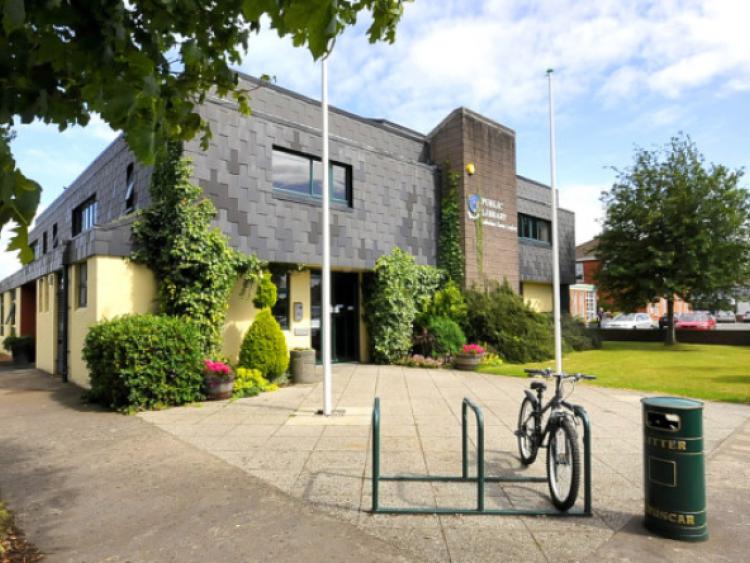 The trade union representing workers at public libraries across Co Longford has warned against combining the service with its Westmeath counterpart.

The trade union representing workers at public libraries across Co Longford has warned against combining the service with its Westmeath counterpart.

Impact Trade Union has pointed out that the Government proposal, which was firsted mooted in the 2009 Bord Snip report, recommends combining Longford’s library service with Westmeath’s, and Offaly’s libraries with those in Laois.

“This proposal, if allowed to go through, will destroy the excellent service currently provided by staff in the four libraries in the midlands,” said Denis Rohan, Assistant General Secretary at Impact with responsibility for the region.

“It will undoubtedly lead to the closure of some smaller libraries in outlying rural areas and will deny communities of a service they have paid for and enjoyed for decades.”

Mr Rohan went on to say that the full implications of the proposal have not been considered, and that it could lead to the loss of a valuable community service.

“Management have not carried out a cost benefit analysis of their proposals,” he continued. “We are concerned this will be nothing more than a number-crunching exercise and smaller rural-based libraries will be the ones to close as they may not meet the financial criteria determined to continue to keep them open. Library services are a valuable service to the community and cannot be determined on this basis alone.”

Cllr Peggy Nolan (FG) told the Longford Leader that she feared for the future of the service if a merger went ahead. She said that she had already sought reassurances that any combined service would be headquartered in Longford but no such reassurance was forthcoming from the council.

“It is one of the key services in the county and Mary Carleton Reynolds and her staff do a fantastic job,” Cllr Nolan said. “The library provides a wide range of services and is a hub for social activity, and we cannot afford to lose that.”

Mr Rohan underlined that point: “It’s being sold as progress when in fact it is a retrograde step.”

Having met with elected representatives of Westmeath County Council earlier this week, it is understood Impact officials will also discuss the matter with Longford councillors in the coming days.

At a meeting of Westmeath County Council on Monday, that county’s CEO, Pat Gallagher, appeared to dismiss any notion of a merger: “There is no proposal to close any branch library in Westmeath, and there are no proposals to change your (councillors) role as policy makers and overseers of the library service.”