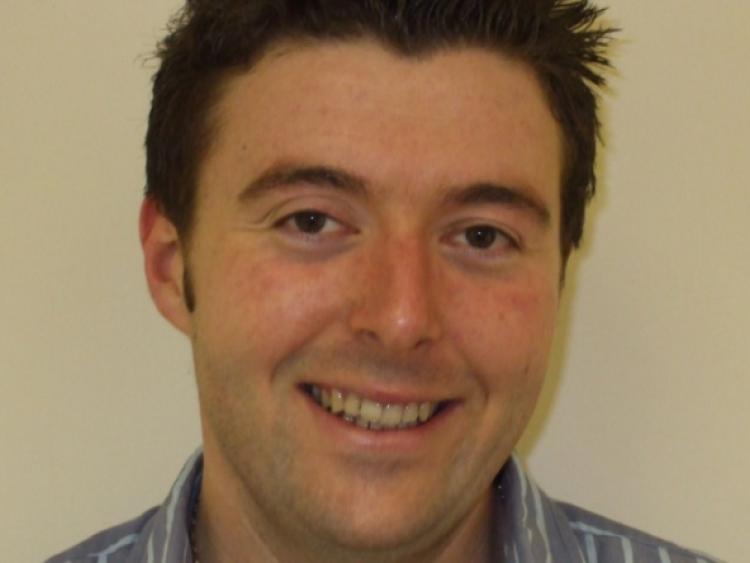 Calls for a vote of no confidence in Irish Water at a local authority meeting were stalled after Fine Gael councillors pointed out that correct procedure had not been adhered to.

Calls for a vote of no confidence in Irish Water at a local authority meeting were stalled after Fine Gael councillors pointed out that correct procedure had not been adhered to.

Cllr Gerry Warnock (Ind) made the call for a vote of no confidence in Irish Water at Wednesday’s meeting of Longford County Council. However, Fine Gael councillors entered into urgent discussion soon afterwards and emerged to point out that Cllr Warnock was obliged by law to submit his notice seven days prior to the meeting and in writing - a matter he conceded to not having adhered to.

So after making a formal request, Cllr Warnock agreed to submit his notice for the next meeting.

In making his call, Cllr Warnock said that he was doing so in solidarity with the 2,000 people who marched in Longford town on November 1 last and the 150,000 people throughout the country.

“I wish to propose a vote of no confidence in Irish Water,” he added.

“Since its inception, the entity of Irish Water has been a fiasco of major proportions. The implementation of water charges is nothing more than an income generation exercise and an extra tax to appease a Troika.

“It refuses to acknowledge the fundamental issue which is a person’s ability to pay.”

The local area representative for Longford town went on to say that asking a person to pay for a product where the infrastructure was so neglected, up to 50% of the water produced was wasted through leaks, and then passing the subsequent cost onto the consumer, was “totally unacceptable”.

“The Government cite the issue of conservation as being a principal reason for establishing Irish Water, but could they not address the issue by initiating a capital scheme with a view to upgrading the national networks?” he asked.

“The unwillingness of the Government to place legislative guarantees around the utility to ensure that our precious resource is not delivered into the hands of private entities is a damning indictment of the public relations nightmare that is Irish Water.”

He added, “Irish Water in its current situation is no longer a viable proposition for the Irish people; I envisage it will be a disaster of major proportions if implemented in its current form”.

After supporting Cllr Warnock, Cllr Casey said it was his view that there would be a General Election in 2015 because of the “disaster” that is Irish Water.

“Irish Water is a quango and when the General Election is called, water will be the key issue,” he fumed.

“This government needs to stop treating the citizens of this country like an ATM.”

After Fine Gael members put a temporary halt to proceedings, Cllr Paraic Brady (FG) conceded that Irish Water was a ‘fiasco’, but suggested that Cllr Warnock was the person in Longford ‘charging’ for water.

“I work for Longford Co Council and not Irish Water,” affirmed Cllr Warnock.

Cllr Brady was subsequently asked to withdraw his remarks.

After lengthy discussion, the matter concluded and will be addressed once again at next month’s proceedings.