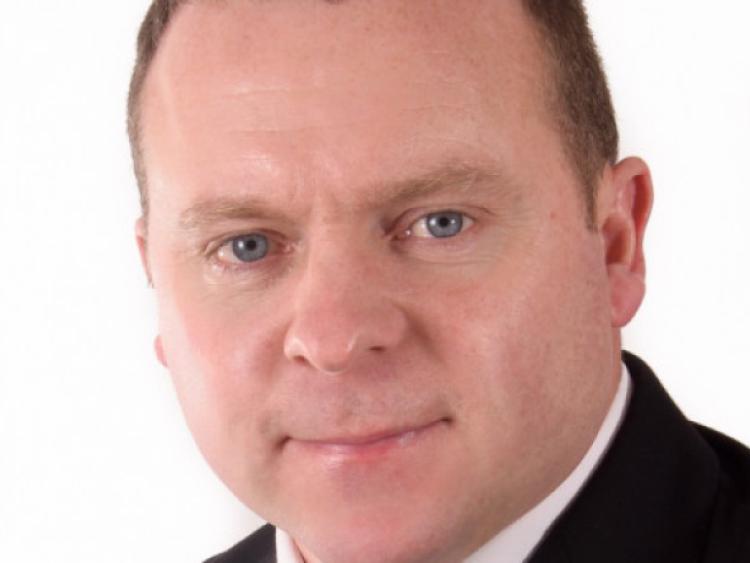 Proposals to appoint a development officer for sport in Longford was met with approval from all sides at a recently County Council meeting.

Proposals to appoint a development officer for sport in Longford was met with approval from all sides at a recently County Council meeting.

It was on foot of a notice of motion put forward by Cllr Martin Mulleady (FF) who called upon Longford County Council to ‘provide funding for a development officer for sport within the county to work with our youth and community’, that the matter was addressed.

Cllr Mulleady added, “We need funding for all sports because I think it is very unfair to have an officer for one sport alone.”

He went on to say that children growing up these days were being provided with amazing opportunities to participate in all types of sports including soccer, athletics, swimming and boxing, to mention but a few.

“When I was a young fella growing up there was only one sport and that was GAA,” he smiled.

“In years to come wouldn’t it be nice to see a boxing star or cycling champion from Longford on the international stage? Young people are being drawn away from sport in some instances, these days unfortunately, into a world of alcohol and drugs and I feel that if we get them into sports right from the get go, they might not get into the drugs and alcohol.”

Cllr John Duffy (FG) supported Cllr Mulleady in his endeavours by seconding his motion, and said it brought to mind some of the local greats including champion jockey Eddie Macken and athletic star Brendan O’Reilly.

“It is definitely something that we need in Longford and I fully support this,” he added.

Cllr Gerry Warnock (Ind) added, “A development officer is a unique entity and necessary in our county.

“It is imperative that we fight for one, because we are the only county outside of Kilkenny that has not been allocated a development officer and that is totally unacceptable.”

Cathaoirleach, Cllr Mark Casey (Ind) then pointed out that it was necessary to take care of the county’s ‘young people’.

“If we tackle and sort out our young people we will have a bright future here in Longford. A development officer for sport would be a very positive thing and I would certainly be calling on the council to make that happen.”

In conclusion Cllr Seamus Butler (FF) said that the Class of ‘74 at St Mel’s College, Longford would be holding a reunion in the coming weeks and sports star, Ray Flynn was flying home for it.

“That is significant,” he added.