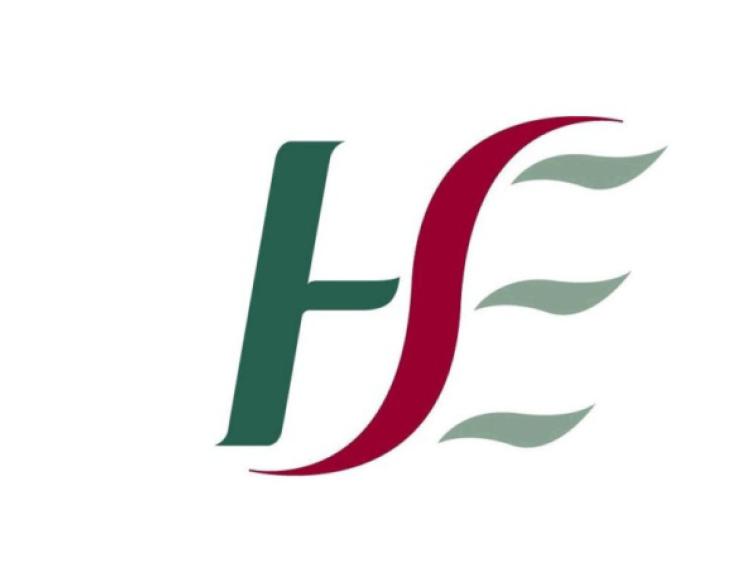 The HSE has confirmed that an investigation is underway into allegations of physical and verbal assault at a care centre in Co Longford.

The HSE has confirmed that an investigation is underway into allegations of physical and verbal assault at a care centre in Co Longford.

It is understood that complaints were made relating to an Intellectual Disability unit in the county, and that the HSE is supporting clients and their families as investigations continue.

According to the Sunday Independent, an investigation, which is thought to be focused on a residential unit for adults with intellectual disabilities, was launched last Friday, after detectives received complaints regarding suspected injuries to residents. It is understood that it has been alleged that residents were physically and verbally assaulted by a staff member at the facility.

It is believed that statements have been taken from staff and management at the centre, while detectives, who are hoping to speak with as many witnesses as possible, are expected to talk to the families of residents in the near future.

“The appropriate statutory authorities have been notified, and investigations are ongoing,” a statement from the HSE this week said.

“The HSE has ensured that all protective measures to ensure the welfare of our clients and residents are in place, and until investigations are completed into the alleged incident/s, it would be inappropriate to make any further comment.”

Meanwhile, the Sunday Independent also reported that the Garda investigation was in its “very early stages”.

It is understood that HIQA were also informed of the allegations.