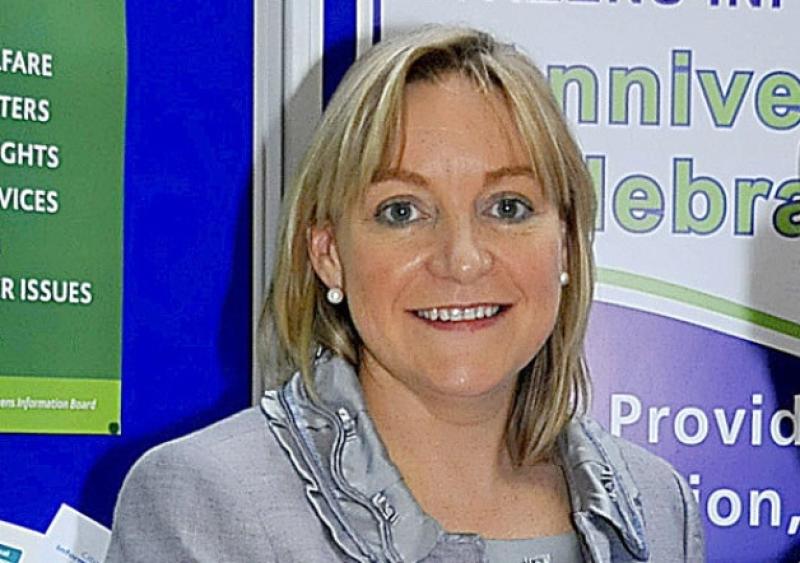 It has been confirmed that Moydow woman Connie Gerety, the manager of Longford Citizens’ Information Service, is to seek the Fianna Fáil nomination to run in the next General Election.

It has been confirmed that Moydow woman Connie Gerety, the manager of Longford Citizens’ Information Service, is to seek the Fianna Fáil nomination to run in the next General Election.

Speaking to the Longford Leader this week, Ms Gerety confirmed that she was hoping to be nominated for the party. It is believed that she may be nominated by the Ardagh/Moydow Fianna Fáil cumann this week.

“Yes, I have decided to throw my hat into the political ring and put myself forward,” she stated, when contacted, adding that she hopes to run with Fianna Fáil “because it is a very well established political party.”

Ms Gerety has not run for election before and although her name had been mooted as a potential candidate for Fianna Fáil earlier in the year, it was thought unlikely that she would run. She enjoys a particularly high profile throughout the county thanks to her work in the local Citizens’ Information Service.

Two candidates have already declared their intention to seek the nomination for Fianna Fáil in Longford - Seamus Butler and Pat O’Rourke.

Ms Gerety also said she had spoken to both Cllr Butler and Mr O’Rourke and “there are no problems with them.”

When asked if she thought her potential selection might have anything to do with the gender quota, which will see parties penalised if they do not run at least 30% female candidates, she dismissed the notion saying “I am not running on the gender quota ticket.”

She said she would not allow the party to add her name to the ticket if she failed to be selected at convention.

Speaking this week, one of the other contenders Pat O’Rourke agreed the news was a surprise.

“While I hadn’t expected this, the reality is that everyone is eligible to run,” Mr O’Rourke told the Leader.

“The key issue for the Fianna Fáil delegates now is to select a Longford candidate for the General Election and that candidate will then be elected a TD for Longford/Westmeath.”

“We need to get a person that will look after the interests of Longford elected and that is all that matters right now,” he concluded.

Longford-based candidate, Cllr Seamus Butler said he wasn’t surprised by Ms Gerety’s decision, and wished her the very best in her bid.

“I’m not that surprised. Any member is entitled to go forward for nomination, it’s a democratic organisation,” he said.

“I welcome it, I think it’s healthy that we have more than two candidates going forward.”

Adding that Ms Gerety’s decision not to run under the gender quota was ‘noble’, Cllr Butler said he is looking forward to the contest and to the convention, which he expects will happen sometime in September.