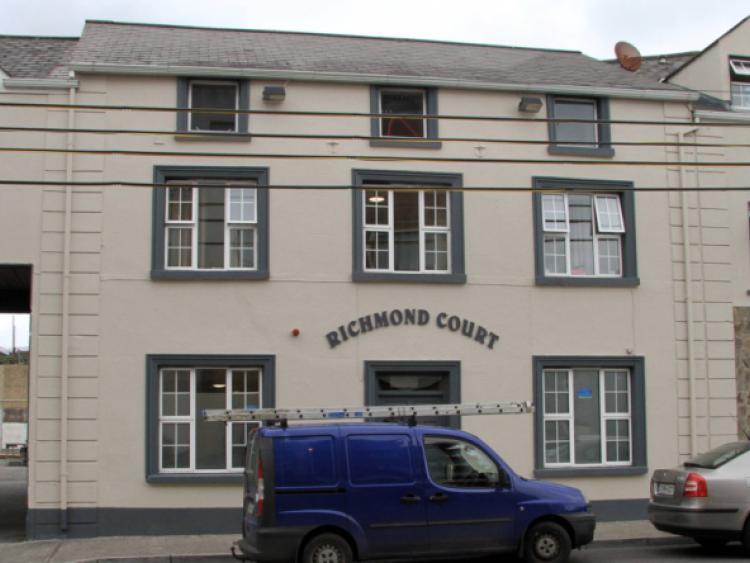 Forty asylum seekers are being housed in the newly re-opened Richmond Court Hostel in Longford town.

The issue was discussed at last week’s meeting of Longford Municipal District where councillors became extremely animated discussing the topic.

Members of Longford’s Municipal District also pointed to the growth in dependency in Longford town and to the services that were already bursting at the seams as a result of constant demands being placed on them.

“I’m not in favour of this,” said Cllr Warnock, who claimed that the Department had shown utter contempt for local government and communities in Longford by taking these decisions without consulting with anyone.

“We have a 25% unemployment rate and 14.1% of the population is non national. We have over 1,000 people on our housing waiting lists and we do not have a vibrant, local economy in Longford town. We have a huge dependency on welfare benefits.”

The Cathaoirleach went on to say it was his belief that direct provision would be better suited to communities where there was vibrancy and strong social structures in place.

“My attitude has nothing to do with racism; the simple fact of the matter is we are already at breaking point in this town,” Cllr Warnock continued.

“I think Longford people are very frustrated by this decision - which was made at national level - and it will cause an additional strain on local resources.”

“The TDs in this constituency must be called to task on this,” she fumed, adding that they should be called to a meeting and asked to explain what the criteria was to select areas for Direct Provision.

She went on to say the move was a “scandal and a disgrace” and the people involved would be sent to a place “where there wasn’t a hope in hell of them or their children ever getting a job.”

She added that any further moves by the Department to secure further accommodation in Longford “needs to be stopped now.”

In a statement to the Leader, the Department of Justice confirmed that Richmond Court was used as a Direct Provision Centre for a significant period during the last decade.

“The premises has recently been re-engaged for the accommodation of asylum seekers,” a spokesperson added.

Meanwhile, a spokesperson for the Irish Refugee Council said : “At the moment, Ireland is one of only two countries in the EU that will not allow refugees to work after a certain length of time.”

The spokesperson added. “If they could work, then they could move into appropriate housing and the need for Direct Provision would become less and less.”

Longford County Council is holding a special meeting to discuss the issue on Monday August 17 at 4pm.