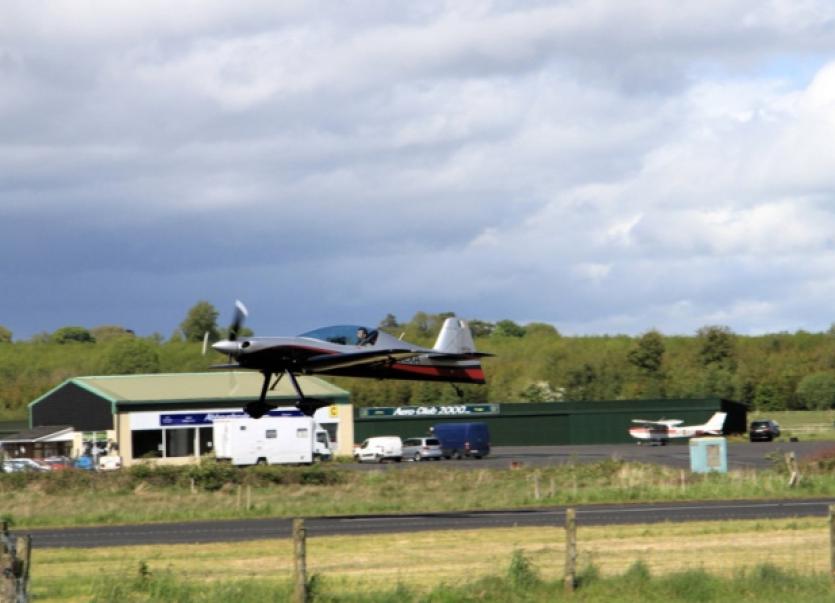 The funds generated by the impending sale of the Government’s share in Aer Lingus should be used to upgrade regional airfields such as Abbeyshrule, according to Fine Gael TD for Longford-Westmeath, James Bannon.

The funds generated by the impending sale of the Government’s share in Aer Lingus should be used to upgrade regional airfields such as Abbeyshrule, according to Fine Gael TD for Longford-Westmeath, James Bannon.

Speaking during the Dáil debates on the sale of the former State airline, Deputy Bannon said, “An example of a regional airfield with excellent potential is Abbeyshrule airstrip. Recently, we had the outstanding news that Center Parcs are planning to establish a new holiday resort in NewcastleWoods. Not only will this provide 1,700 new jobs, but Center Parcs also offers an opportunity to create a valuable infrastructural development for the Midlands by expanding the Abbeyshrule airstrip.

He added: “A feasibility study of the airfield was carried out in recent years. This study indicated that an extension to the existing runway could turn the airfield into a commercial hub for the region.”

When contacted by the Longford Leader this week, Deputy Bannon confirmed he has raised the issue with the Minister for Transport, Tourism and sport, Paschal Donohoe TD.

“He’s very much aware of Abbeyshrule airfield, which has been there since 1955,” he revealed.

“It has grown to become one of the most significant privately-owned airfields in the country, and a 100-metre extension to the runway could make it viable for commercial passenger aircraft.”

Deputy Bannon added that between 20 and 3o people are currently employed at the airfield, and that this number could double if the site was developed further.

“We can’t ignore this opportunity,” he stressed. “This is a chance to create a gateway to the midlands, and I’ve spoken about this to the Minister for Transport. Within a 30-mile radius of Abbeyshrule, there’s a population of approximately 250,000 people.

“I strongly feel that the midlands should benefit from the funds received from the sale of Aer Lingus.”