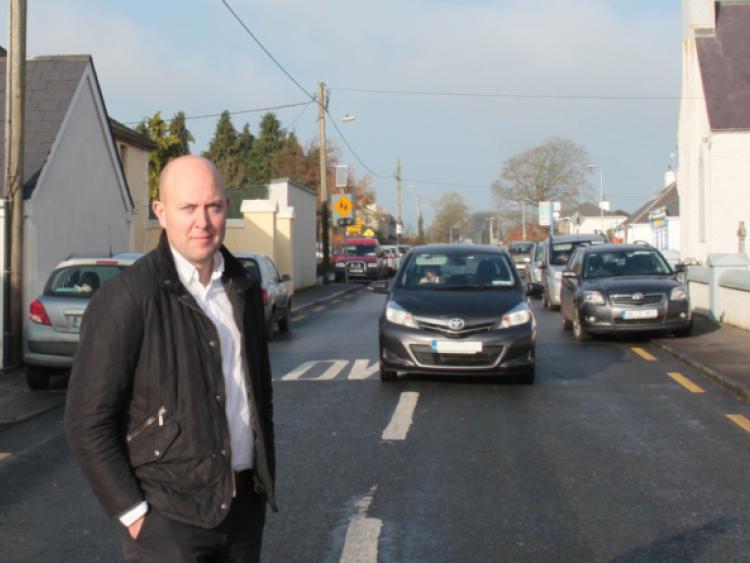 Longford County Council officials told a meeting of Ballymahon Municipal District last week that speed limits in the county’s villages would be examined.

Longford County Council officials told a meeting of Ballymahon Municipal District last week that speed limits in the county’s villages would be examined.

The move follows on from calls by Cllr Paul Ross (FG) at previous meetings to have the speed limits lowered in Legan village.

The meeting heard that Legan would be the first of the areas earmarked for the examination following new guidelines on the matter sent out by the Government.

Cllr Ross said that while the news was welcome, there had been a fatality in Legan since the last time he spoke about the matter.

“I put a motion in about this issue a number of months back and hoped that speed ramps would be installed,” he added.

“People in Legan are of the opinion that cars are driving too fast through the village and since the last meeting of this Municipal District there has been a fatality there.”

Cllr Ross went on to say that he had been making efforts to progress the issue for the last few months as it was not just an issue in Legan, “but in many other villages across the county”.

“I understand that speed ramps are a bone of contention - ambulance crews, fire brigades and the Gardaí are not happy about them, but the reality is that people feel they work, so I am going to continue to press on this issue,” he added.

Supporting Cllr Ross, Cllr Gerald Farrell (FG) said it was his view that speed ramps would be a feature of the future and it was imperative that speed limits in all areas be examined sooner rather than later.

Longford County Council said it would undertake to examine all areas with regard to speed limits in the coming months.

“There are guidelines for speed limits in place now and Legan village will be looked at over the next few months,” a spokesperson added.

“Once we examine the situation there, the matter will be progressed at that stage.”