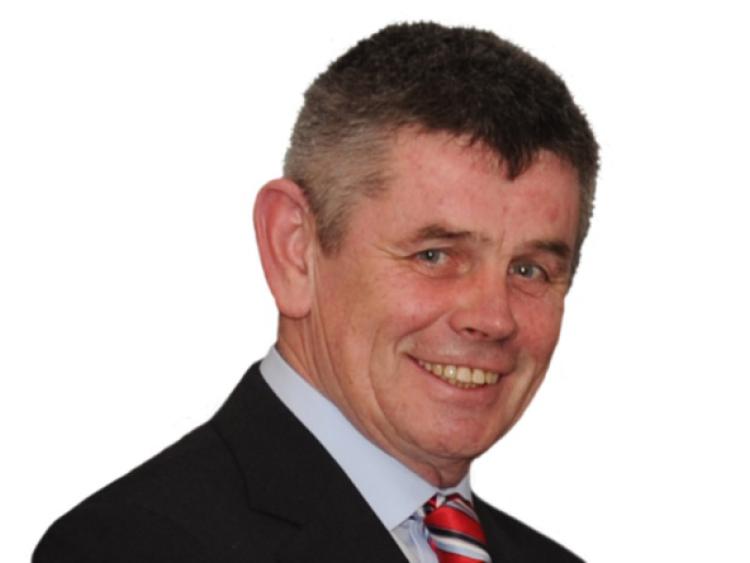 In the wake of Longford’s harrowing 27-point drubbing against Dublin, former Leinster Council Chairperson Martin Skelly has led the calls for the introduction of an All-Ireland ‘B’ championship.

In the wake of Longford’s harrowing 27-point drubbing against Dublin, former Leinster Council Chairperson Martin Skelly has led the calls for the introduction of an All-Ireland ‘B’ championship.

“The incentive for competing counties in the ‘B’ championship would be that final is staged as the curtain-raiser to the All-Ireland final,” he explained.

The Cashel clubman, who is also considering a future GAA Presidential bid moved swiftly to clarify that he wasn’t seeking to replace the minor final.

“I’m not saying doing away with the minor. If it means having to have three games on the one day - with 12 noon, 2pm and 4pm throw-ins - then so be it.”

Former GAA President Sean Kelly previously suggested a format that would split the All-Ireland SFC into two straight knockout competitions after teams’ provincial championship interests have ended, with the top two teams in the ‘B’ competition qualifying for the following year’s Sam Maguire Cup and Mr Skelly believes this is the way forward.

He added, “The culmination of a ‘B’ championship would have to be an ‘A’ setting. Only then would we be doing something meaningful for the second tier counties. What better occasion than All-Ireland final day for players from ‘B’ counties. For any of us from a county like Longford or Leitrim, to be part and parcel of that day would be huge.”

He also insisted that County Boards would have to take control of their own fixture planning to ensure the success of a ‘B’ championship. “People might say ‘what would this do to club fixtures’ but we can work around all of those things if there is sufficient goodwill and county boards really take control of affairs,” remarked Mr Skelly.

Following the humiliating championship defeats suffered by Longford, Waterford and Carlow, the desire for an overhaul of the All-Ireland SFC is gaining considerable momentum.

According to Mr Skelly, competitions like the Tommy Murphy Cup and a round robin among weaker counties in Leinster, didn’t work. He added, “I think there is a better grasp of reality now as teams become more professional in their approach and the stronger teams look to be getting stronger and widening the gap between ‘A’ and ‘B’ standard teams.”

In his Irish Independent column on Monday, Longford’s Eugene McGee wrote “We can’t continue the ludicrous concept in the GAA that every county has a chance of winning the Sam Maguire Cup or even a provincial championship.”

Having served as Leinster Chairperson, Mr Skelly is very familiar with some of the circumstances at play when it comes to making fixtures and the fact Dublin haven’t played outside Croke Park in the championship since 2006.

“There are financial considerations. We’ve just come out of the worst recession to hit the State and during that time Leinster Council gate returns took a major hit going from €8m to €4m. There is an agreement in place for four provincial fixture days in Croke Park and there is also the matter of 150 Leinster Council employees. I think we may be arriving at a watershed and I also feel the Spring Series has diluted the Croke Park experience for Dublin fans and I’m sure Leinster Council will be looking at the situation.”

Mr Skelly has previously indicated that he would love to serve as GAA President but has stopped short of formally declaring his intention to contest the election to succeed Aogan O Fearghail.

“My thoughts are certainly leaning towards running for the Presidency. There are some i’s to be dotted and t’s to be crossed before I reach my decision, but I assure you that by the end of this year I will know exactly what my intentions are.”