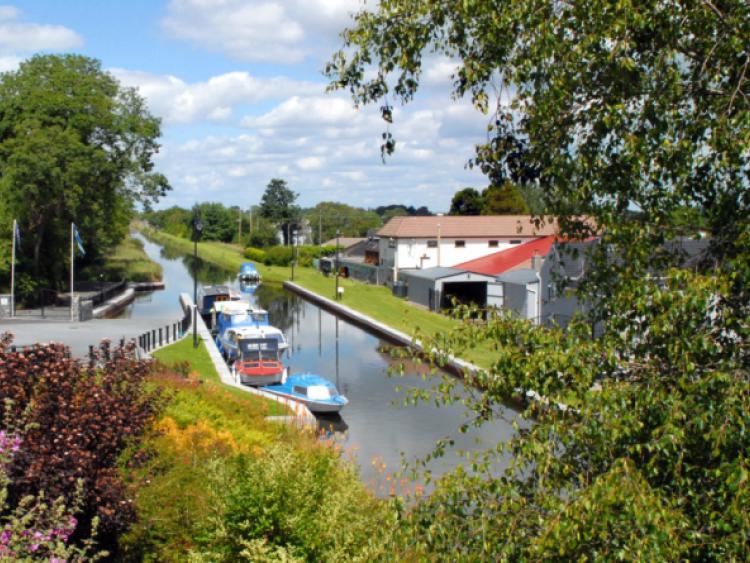 The south Longford village of Abbeyshrule cemented its position as the county’s tidiest town this week, writes Liam Cosgrove.

The south Longford village of Abbeyshrule cemented its position as the county’s tidiest town this week, writes Liam Cosgrove.

It’s total is also two better than the 314 it received 12 months earlier and four more than its national winning exploits in 2012.

An extract taken from a second round adjudication report underlined the high esteem in which the village is held by the competition’s judging panel.

“It has been many years since this adjudicator has visited Abbeyshrule and your village today is quite astounding.

“It is clear on the Ballymahon approach that a special place is imminent,” read a report taken on July 25 last.

Abbeyshrule’s achievements were followed by those of another south Longford village, Newtowncashel. Its 311 final tally ensured it maintained a comfortable cushion over third placed Ardagh on 293.

The honour of Longford’s tidiest small town was won by Edgeworthstown with Ballymahon and Granard sharing the joint runner’s up spot.

“The high scores obtained by towns like Longford is a fantastic result and is testament to the hard work and dedication of local voluntary organisations,” said local Fine Gael TD James Bannon.

The Legan native said he was especially proud of the 259 marks his home village managed to achieve in a competition that continues to attract plenty of intrigue at a local level.

“I was also particularly pleased to see that my own home area of Legan received a high score and it was noted that ‘very little litter was noticed on the day of adjudication’.

“This year’s success is a great encouragement to everyone in community. Hopefully we can go one step further in 2015,” he said.