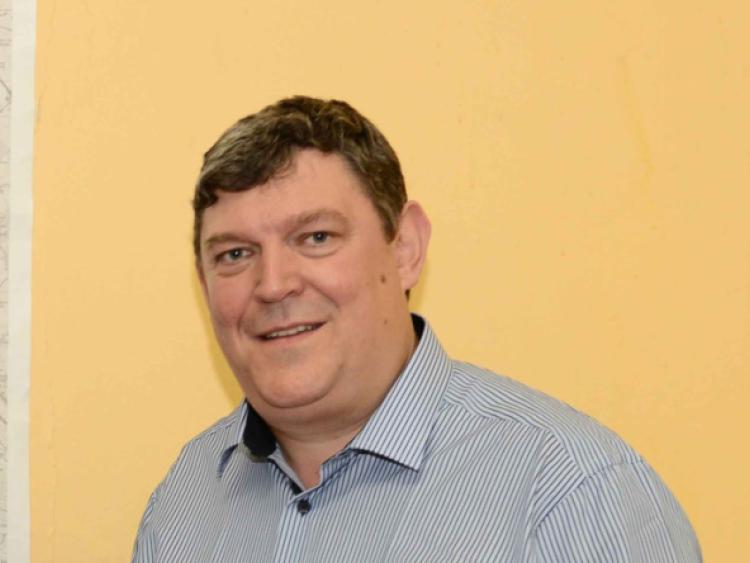 Homeowners in Co Longford could still be in line for a 15 per cent property cut tax if Longford County Council’s most senior politician gets his way.

Homeowners in Co Longford could still be in line for a 15 per cent property cut tax if Longford County Council’s most senior politician gets his way.

Caithaoirleach Cllr Mark Casey said he intends pushing for the reduction when councillors return from their summer recess next week.

A meeting of Longford County Council is scheduled for later today (Wednesday) although it’s expected that it will be adjourned as a mark of respect to the late Albert Reynolds.

Cllr Casey, however, confirmed to the Leader this week that talks have already been held with the council’s corporate policy group with a view to implementing the cut going forward.

“We have to look at it because the way it is now, people just simply can’t afford it,” he said.

The Independent representative, who has been a long time anti-austerity campaigner, made the comments as government leaders announced a new wave of funding to help cash-strapped local authorities.

Under the plans, Longford will receive €6.38m in addition to the 80 per cent or €1.74m of Local Property Tax returns that are expected to be generated locally.

Cllr Casey was nontheless quick to hit out at the anticipated cash injection announced by Environment Minister Alan Kelly, branding the measure as little more than political window-dressing.

“Councils will be no better or worse off. It’s smoke and mirrors, that’s all this is,” he said, while indicating a 15 per cent cut could leave the council staring at a €600,000 black hole.

The Lanesboro-based councillor also revealed he would be seeking a meeting with the recenly installed Environment Minister over the crisis facing rural local authorities like Longford.

“I will be proposing that every councillor in that chamber stands up and is counted because we have no one standing up for us in the Dáil, no one.

“Why should someone of a huge wage living in Dublin 4 pay 15 per cent less tax than someone in Longford and still get all the many perks that comes with living in a city like Dublin?