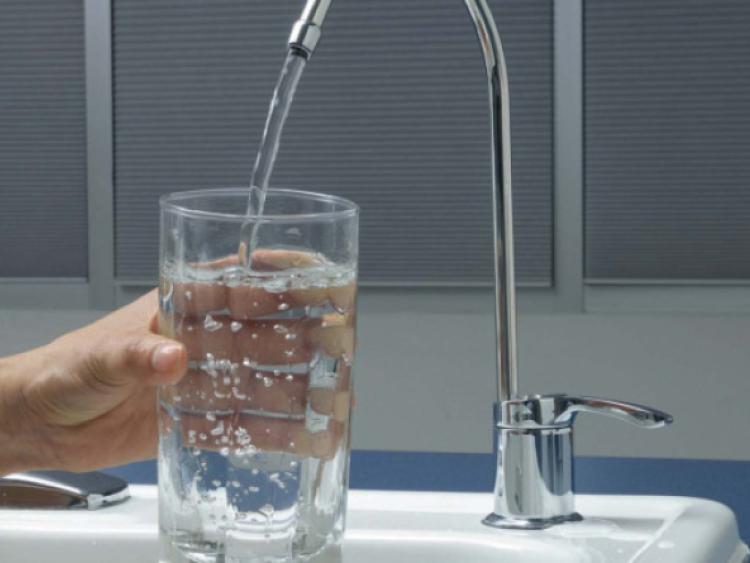 Dozens of homeowners living in the greater Newtowncashel area have been warned to refrain from drinking tap water following a cryptosporidium outbreak.

Dozens of homeowners living in the greater Newtowncashel area have been warned to refrain from drinking tap water following a cryptosporidium outbreak.

The EPA (Environmental Protection Agency) has confirmed to the ‘Longford Leader’ that, “The Newtowncashel water supply is currently on a precautionary boil water notice due to the detection of cryptosporidium and the absence of a treatment barrier at the plant.”

A spokesperson for the EPA outlined that a population of 516 people is on the supply.

The HSE has issued a boil water notice and Longford County Council is also offering advice to consumers in the affected areas.

In a statement, Longford County Council, said, “On the advice of the Health Service Executive and as a precautionary measure pending further investigation, a boil water notice is being issued.

“Accordingly, in the interest of public health, it is recommended that all users on the Newtowncashel water scheme boil water before use.”

It’s not the first time fears over the adequacy of public water supplies has affected the Newtowncashel area.

A precautionary boil water notice was issued previously, a directive that ultimately remained in place for over two years.

The following is a link to useful information and advice to the public ; http://www.longfordcoco.ie/coco_content.aspx?id=23272.