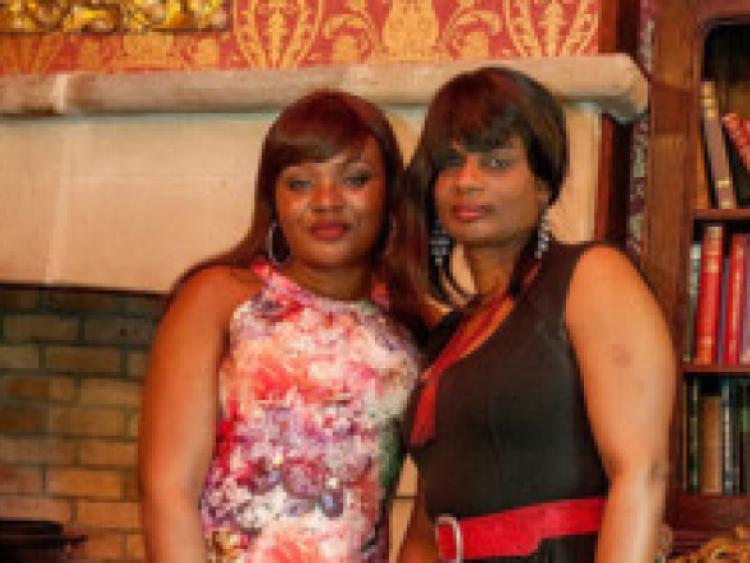 Ten children in Longford town have been left without a mother following a crash that claimed the lives of three women and a ten-year-old girl on Saturday.

Ten children in Longford town have been left without a mother following a crash that claimed the lives of three women and a ten-year-old girl on Saturday.

All the adult women were originally from Nigeria, but had been living in Longford for over 10 years.

Jessica was a fourth class pupil at Gaelscoil, Longfoirt and her three brothers also attended the school.

Yesterday, Tuesday, over 100 people attended a prayer service at the school in memory of the accident victims.

Teachers, pupils and parents gathered with Jessica’s uncle, Evan, and family friends at the school to commemorate the little girl’s life.

Principal Yvonne Ni Mhurchu said that Jessica was “a vibrant, fine, smart, bubbly and popular girl at our school.”

Fr Brendan O’Sullivan who officiated proceedings, pointed to the sorrow of her classmates and to the important role that they played in Jessica’s life.

“Jessica’s class were like her little family,” he added.

Family members from the US and Africa are currently on their way to Ireland where it is understood services will be held next week.

The entire community in Longford has been deeply shocked by the tragedy which occured on Saturday morning on the N4 between Edgeworthstown and Mullingar.

Family friend, Joseph Akude said there was “shock”among the Nigerian community in Longford over the tragedy.

“I knew them well through their involvement in the community.”

Fr Brendan O’Sullivan said that he held a service at the home of one of the deceased on Sunday evening and pointed to the “devastation” that was left in the wake of the accident.

“The families are receiving great support from the Nigerian community and from the people of the parish as well. “We are currently helping the families to make funeral arrangements.”

It is understood that arrangements will not be finalised until the end of this week .